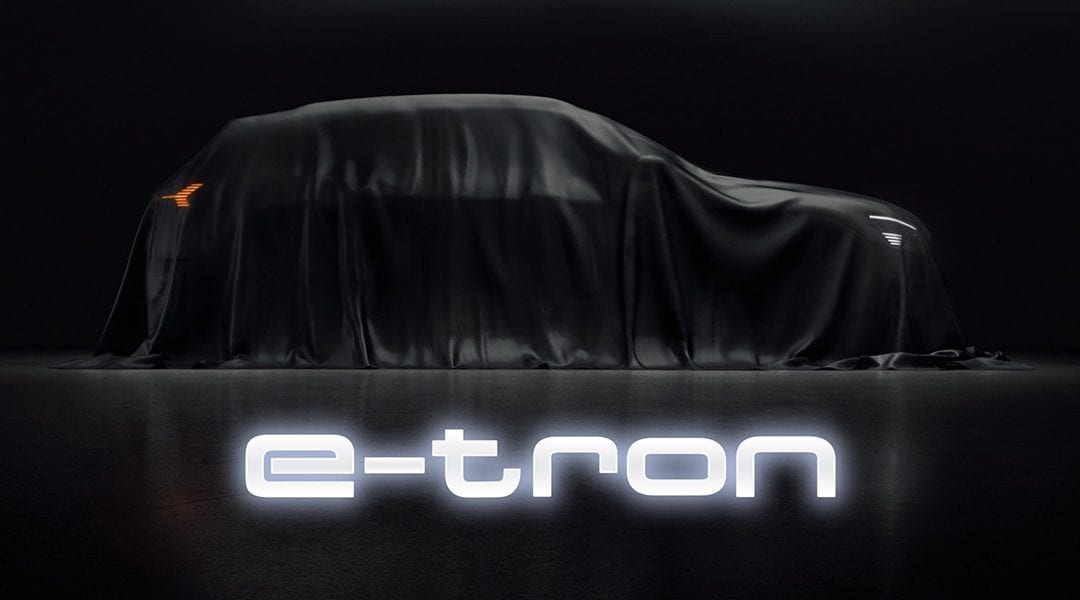 AUDI announced the new launch date of the long expected AUDI e-tron pure electric SUV. The official launch will now take place on the 17th of September in San Francisco after the company had to cancel the 30 August launch in Brussels due to the arrest of its CEO. Buyers in the USA will also be able to order the E-Tron online by paying a $1,000 refundable deposit. The AUDI e-tron is available from the company’s 303 dealers in the USA in Q1 2019. AUDI will also elaborate on its future during the launch.

The e-tron will be the first of three battery-electric vehicles that Audi plans to debut by 2020, with nearly 30 percent of its customers in the U.S. anticipated to go electric by 2025.

I previously reported that BAIC would stop selling combustion vehicles by 2025 through a phased out approach starting in 2020 in Beijing. The state-owned auto manufacturer announced this week that it would stop producing Internal Combustion Vehicles (ICE) at its Beijing plants from the end of July 2018 and focus on EV manufacturing. The move is part of a major restructuring of the company’s operations which involve its partnership with Mercedes. Previously the two companies entered into an agreement to expand and upgrade the JV’s EV strategy with an injection of RMB 11.939 billion (Week 27/2017) in Beijing Benz Automotive Co., Ltd. BAIC Beijing will manufacture all Mercedes pure electric EVs (EQ brand). The first phase of the plant will be able to produce 150,000 units per annum from the end of 2019, in time for the release of the EQC. In June BAIC and Magna entered into an agreement to create the equivalent of an EV “Foxconn,” producing EVs for companies such as BJEV, Didi, Singulato, and other EV start-ups, to this end BAIC will upgrade its 300,000 unit Zhaoquanying Town, Shunyi District, Beijing plant. BAIC will also list its BAIC BJEV EV unit which manufactures the ARCFOX EV brand in Q3 of this year on the Shanghai Stock Exchange.

Before we get to the exciting new EV happenings in China a brief update on Chinese EV incentives. In week 29/2018 I reported that the Chinese Government is considering making further changes to its EV incentive policy later this year. In terms of the country’s EV incentives municipalities can add their own incentives on top of that of the Government capped at 50% of the Government incentive. The Beijing municipal authority changed its policy this week to cap EV subsidies at 60% of the total value of the vehicle. Regarding the regulation, manufacturers of passenger vehicles provide the subsidy which they then claim back from the authorities. Other vehicle types only qualify for the subsidy once they reach 20,000 km (12,500 miles). Beijing hoped to promote the sale of 280,000 units by 2024. EV sales in Beijing currently stand at 175,000 units.

GM unveiled images of its second A00 class EV the Baojun E200. The Baojun E200 is the same length as the Baojun E100 and is only 10cm longer than the shortest EV in the world, the Renault Twizy. Most striking of the two-door hatch is its dash. SAIC GM is expected to launch the E200 later this year. At the moment no other details are available, but I will keep you up to date. The Baojun E100 sold more EVs than the veteran Changan Benni EV and after subsidies priced less than $5,000 in certain cities.

SF Motors unveiled the SF5 and SF7 in the USA earlier the year. The Chinese owned company that operates from the old Hummer plant in Indiana officially launched its brand in Beijing this week and announced that SF Motors will be named Jingou EV in China. Jinguo EV will introduce its first production model the Jinguo 5 crossover EV to the market in Q3 2019 while production at the 50,000 Chinese plant scheduled for Q2 2019. Jinguo will provide test-drives for prospective buyers from early 2019. For available specs of the Jinguo 5 click here.

EV start-up SiTech is launching its luxury electric vehicle brand in Los Angeles on the 8th of August. The new brand is named Gyon and collaborates with design house Gaffoglio Family Metalcrafters (GFMI). The Chinese luxury EV brand will also unveil its first model teased in the image below. The Gyon EV is equipped with self-driving capabilities based on the G-OS intelligent vehicle operating system, but at this stage, it’s not known which level of autonomous driving is supported. The Gyon EV has a range of up to 450 miles (700km) and accelerates to 62 mph (100km/h) in less than 4 seconds.

YOGOMO REBRANDS TO FOCUS ON EVs

In line with its new EV strategy, the Yogomo (YGM) changed its company name to Link Tour Automobile Co., Ltd and rebranded itself to Link Tour. Yogomo is changing itself from being a neighborhood electric vehicle (NEV) brand to a proper automobile company. Link Tour will specialize in the manufacturing of A0 and A00 class EVs. It is speculated that the name change is necessitated by YGM’s deal to provide GWM with NEV credits (CAFC).

Reuters reported that Daimler would add two more battery lines to its battery manufacturing capacity spread over three continents. The German automaker budgeted $1.75 billion to upgrade and tool its EV and A-EV (autonomous electric vehicles) manufacturing capabilities. According to Reuters Daimlers component factory in Stuttgart-Untertürkheim will be transformed to a high tech electric car components plant. The Mercedes Benz S-Class factory in Sindelfingen will now be used for the production of large autonomous and electric cars and will also get a battery assembly line.

Daimler has completed one battery line in Kamenz and is busy building a second at the location. In Asia Daimler is constructing a plant in Beijing and Bangkok and North America it is building a plant in Alabama. 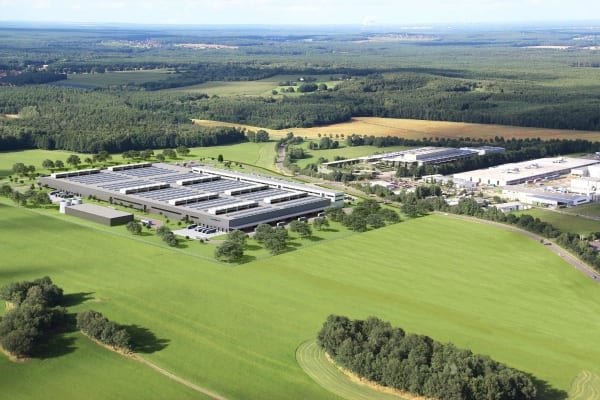 Ford creates Ford Autonomous Vehicle LLC, a standalone company for its self-driving efforts. The formation of the company is structured so that third-party partners could take a stake in the shareholding. Ford is to invest $4 billion over the next 5-years in its AV efforts which includes an investment of $1 billion in Argo AI, the Pittsburgh autonomous system developer. Sherif Marakby will move from his position as VP Autonomous Vehicles and Electrification to head up the new company based in Ford’s Corktown campus in Detroit. The USA automaker will keep its electrification program, Team Edison, in-house. Ford Autonomous Vehicle LLC will focus on aligning its self-driving and mobility efforts to faster develop businesses in the fast-changing auto sector. 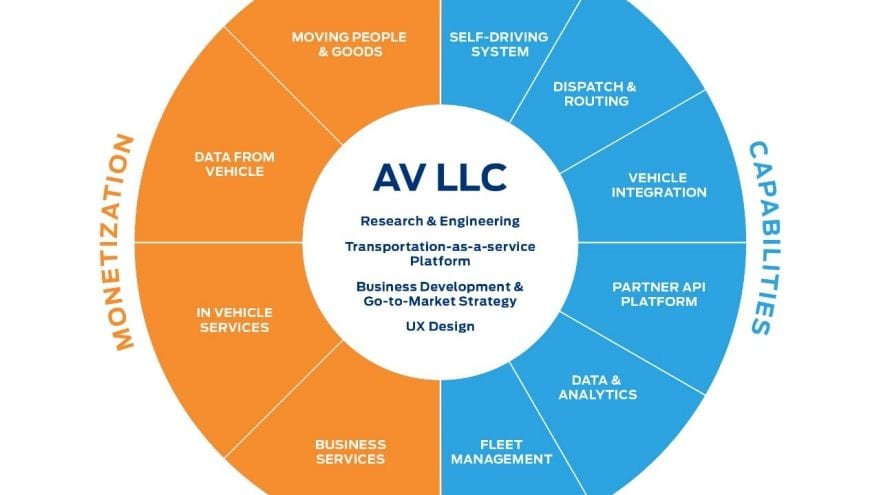