Great Wall Motors (GWM), a top 10 automaker in China is a private company listed on the Hong Kong Stock Exchange with operations based in Baoding, Hebei Province. GWM is the largest Chinese SUV manufacturer, distributed under its Haval brand which is also represented in Europe. The Havel SUV has been the best performing SUV for 48 consecutive months in May 2017. Great Wall Motors Electric Vehicles strategy is quite ambitious and funded through a $2.7Bln (C¥16.8Bln) share placement, announced in 2015. GWM stated that it would spend around $800M on Research and Development of new energy vehicles (NEV), $600M on the development of an NEV transmission system, around $300M on electric motors and $160 on battery systems. In the same month, LG-Chem announced that it secured a 200,000 unit battery order from GWM. GWM plans to invest near $9Bln in green technology over a 10 year period and is pursuing relationships with Japanese automakers.

Although the planned entry into the NEV market sounds quite exhilarating, in reality, GWM’s approach is far more conservative as it first wants to test the market. The company’s first production EV entered the market in 2016, and it is a variant of the six-year-old C30, previously known as the Voleex C30. The company also favors plug-in electric vehicles above pure electric vehicles. In 2011 GWM explored EV production with defunct Coda Motors.

Great Wall Motors launched a luxury brand, WEY in November 2016 to compete with luxury SUVs from brands such as Lexus, Infiniti, Lincoln, and Volvo. 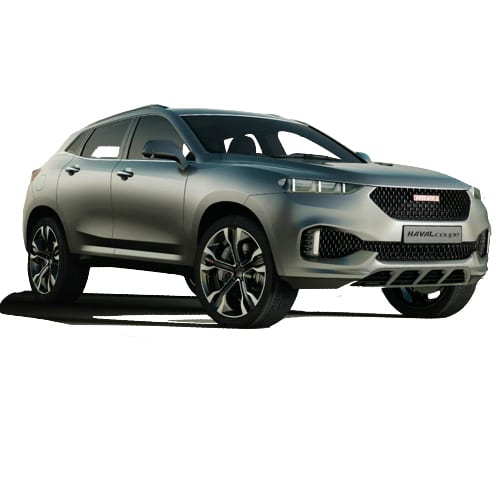 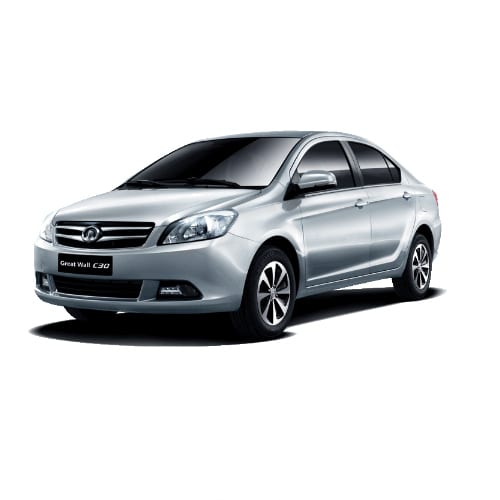 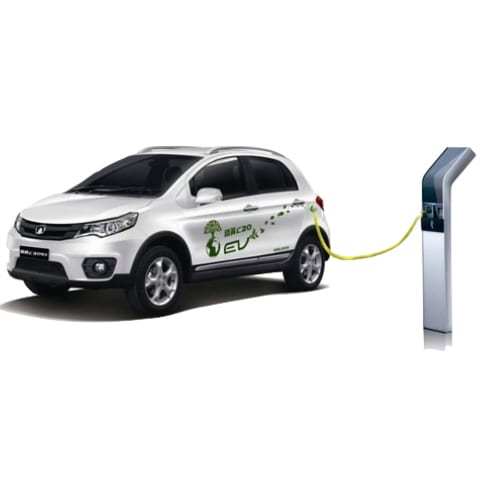 Go to our detailed breakdown of Global EV Sales to see how GREAT WALL MOTORS fares to its competitors in the fast-growing EV market.

Great Wall Motors (GWM) have been quite busy off-late preparing to make a mark in the EV sector. The company has been in the news recently as BMW’s preferred producer of the Mini EV in China, now the company looks to sell around 700,000 EVs by 2025. The privately owned GWM headquartered in Baoding plans to invest 2 billion yuan ($3.2million) by 2020 in support f its EV strategy. According to Automotive News China GWM plans to launch 3 EVs this year followed by two more in 2019.

GWM and Japanese chipmaker Renesas Electronics this week partnered to develop autonomous and EV technologies. The companies will develop jointly develop technologies at the Chinese carmakers HQ in Hebei Province. The partners will jointly develop autonomous technology, motor and battery control mechanisms for electric and hybrid vehicles, communication systems, and information and entertainment systems that make use of on-board monitors.