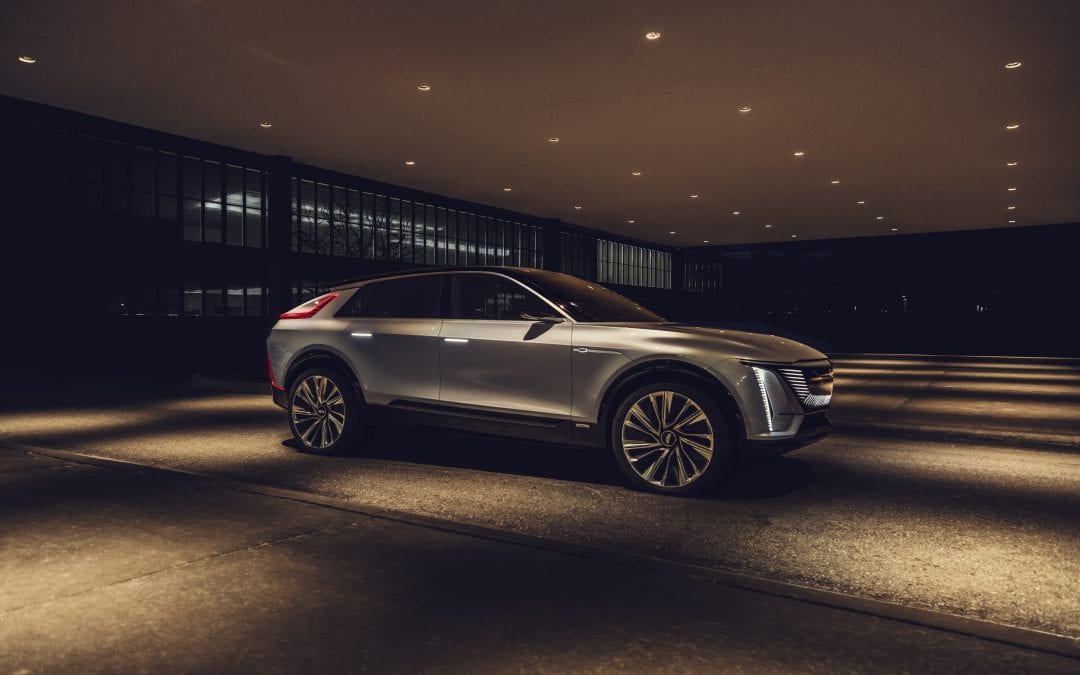 Yet another EV startup is going after the hot money thrown by US investors at the EV sector. Xiaopeng Motors (Xpeng) is planning an IPO on the NASDAQ later this quarter. The Chinese EV startup is also busy with a funding round to raise $300 million before floating on the American bourse. Some reports show that Xpeng will get part of the funds from Qatar’s sovereign wealth fund.

Xiaopeng Motors emerged from a C+ funding round in July, where it secured nearly $500 million from a consortium of funders, including Aspex, Coatue, Hillhouse Capital, and Sequoia China. Xpeng also obtained US$400 in November 2019 from smartphone maker Xiaomi and other investors. The US listing, which is expected to raise around $700 million, is arranged by Bank of America, Credit Suisse, and JPMorgan Chase.

To date, Xiaopeng Motors has completed ten rounds of financing since its establishment in 2014. Investors include Alibaba, IDG Capital, Morningside Capital, and CICC Capital.

Xpeng currently has two EV models for sale in China, the G3 compact SUV, which has been available since 2018, and the recently released P7 sedan. Xiaopeng Motors has already sold 4,698 vehicles this year, which include 477 of the new P7 EV. If successful, Xpeng will be the third Chinese EV startup to list on US bourses in the past two years, joining NIO (NYSE: NIO) and CHJ Leading (NASDAQ: LI). Kandi (NASDAQ: KNDI), which has recently announced that it would sell some of its EVs in Texas, has been listed on the NASDAQ since 2007.

Yudo revealed its refreshed EV strategy on the 6th of August at Xiamen, Fujian. The new plan spanning over the next five years includes a new platform to be unveiled in 2021.

Yudo will commence its five-year plan by launching upgraded versions of its existing π1 and π3 series at the end of August. Established in 2015, Yudo New Energy has been an early entrant to the EV market, with great things expected from the company as a result of its early-mover advantage. However, the EV start-ups fortunes changed as a flood of exciting new start-ups such as Hozon Neta, Xiaopeng, NIO, and Ideal edged it aside. To date, Yudo has only sold around 400 cars this year.

Lin Mi, CEO of Yudo New Energy, said that the company is developing a modular electric and autonomous platform with a price range between 100,000-150,000. The first model, equipped with a Level 2 self-drive system, will be unveiled in Q1 2021, after which it will ramp up to full autonomy by 2025. The company further aims to have three EV brands under its banner, including a brand dedicated to commercial electric vehicles.

The new platform can accommodate affordable small to medium cars with multiple drive modes. Yudo will also expand to Fuel Cell technology and hope to have a pilot project up and running by 2021 and reach full-scale production of FCEVs by 2025. The company is also exploring the development of a new lithium-sulfur battery with a higher density.

Lordstown Motors, named after the GM plant it acquired in 2019, announced that it is going public through a reverse listing into a special purpose acquisition company, Diamond Peak (NASDAQ: DPHC). The ticker code of the new company is “RIDE,” and the company will be re-named to Lordstown Motors Corp. This is not the first time that reverse mergers have been used to take EV manufacturers public, both Nikola and Fisker has used the process recently.

Lordstown has its roots in another NASDAQ listed entity, Workhorse, from which it leases the technology to bring its first full-size electric pickup, the Endurance to market. The market value of Lordstown Motors Corp after the business combination is set at $1.6 billion based on a $10.00 per share PIPE price.

Lordstown, which had to secure funding to complete the acquisition of the plant from GM, can now proceed with the production of the 27,000 pre-orders for the Endurance it has already received. Lordstown valued the pre-orders at $1.4 billion.

DS opened the order book for its flagship model, the DS9 this week. The DS9 is produced in China and shipped from there to other markets. The DS9 is available in four trims, the Rivoli, Opera, Montmartre, and sports version, each with Level 2 Advanced Driver Assistance system as standard. The DS9 Plug-in Hybrid’s powertrain consists of a 1.6T petrol engine with a maximum power of 215 horsepower, and when combined with the electric motor produces 250 horsepower. The maximum EV only speed of the DS9 is 135km/h (84mph). For detailed specs of the DS9 PHEV, please go to the model page here.

FAW will open the order book for the latest electric compact SUV of its recently rebranded Besturn brand, now Bestune on the 12th of August. The Bestune E01 is aimed at a young generation of buyers.  The E01 is equipped with a dual 12.3-inch LCD instrument panel and multimedia screen. The power system of the E01 has a max output of 190 horsepower with a maximum torque of 320 Nm. Find detailed specs of the E01 here.

The Geely Geometry C is officially launched this week. The Geometry C sells from 139,800 yuan and is available in a 400km (250mile) and 550km (343mile) version. The aircon system includes PM2.5 filter, ION air purification, and AQS filter, which combined kills 95% for particles with a diameter of 0.3um, the same as an “N95 mask”. Customers can choose between leather and fabric seats. For detailed specs and comparing the Geometry C to other models, please go to the model page here.

The Lyriq’s battery pack is the new GM Ultium battery with NCMA (nickel, cobalt, manganese, aluminum) cells that use 70% less cobalt than current GM batteries. The charging system of the Lyriq consists of a 19kW onboard charger and has a 150kW fast charging capability. The current Tesla Model X is equipped with a 250kW fast-charging system.

What the Lyriq will not have in EV technology in 2023, it tries and makes up in bling. The Cadillac Lyriq EV has a new road noise-canceling technology and a 33 inch-diagonal advanced LED display. In terms of Advanced Driver Assistance, the Lyriq has GMs Super Cruise autonomous system.