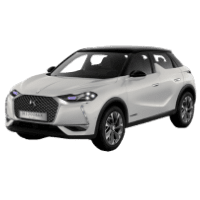 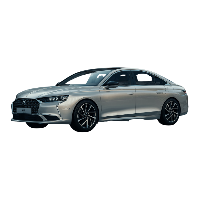 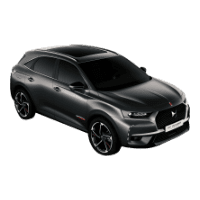 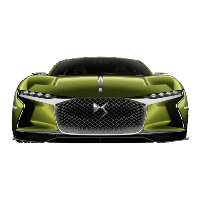 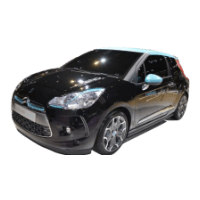 PSA announced that it would add the DS3, Peugeot 208 and 2008 as its first electric vehicles since the iON in 2010. Battery electric versions of the DS3 Crossback and Peugeot 208 built on PSA’s Common Modular Platform (CMP) is to enter the market in 2019, followed by the Peugeot 2008 in 2020. The announcement is in line with the French Group’s strategy to bring one pure EV to market every year starting 2019, with an eventual goal to have 7 PHEVs and 4 BEVs by 2023. The plug-in hybrid range of seven models by 2023 will be based on its EMP2 platform and include the DS 7 Crossback, Peugeot 5008, and Citroen C5 Aircross.