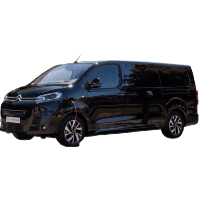 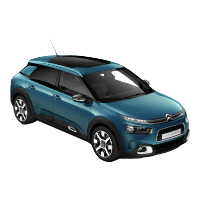 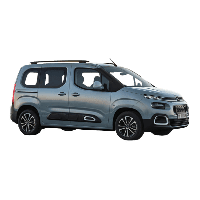 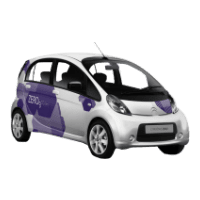 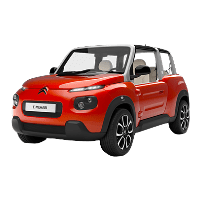 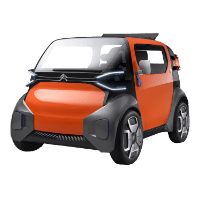 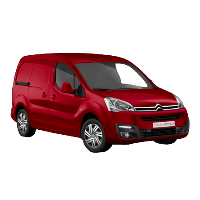 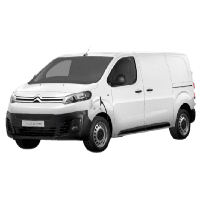 Citroën this week shed some light on its electric vehicle strategy. The PSA Group company plans EVs across the range starting 2020. The strategy mimics Hyundai’s strategy with the Ioniq, having an ICE, PHEV and BEV version. The approach is seen as quite expensive, but hopefully, the company gained some inside knowledge from the Citroen C-Zero, one of the first EVs of the decade.

Citroen CEO Linda Jackson was quoted by Automotive News Europe as follows – “Our strategy for electric vehicles is not to have a vehicle dedicated to electric, but to have electric across the range so that customers can choose a gasoline model or an electric model.”

Another PSA group company, DS Automobiles the luxury marque for the French automaker, this week announced that it would have an EV by 2019.

The highly anticipated Paris Auto Show starts this week, and the event is expected to deliver some huge announcements for the electric vehicle market. We have reported earlier on Mercedes’s expected launch of an all-electric sub-brand, which includes the introduction of a plug-in pick-up, and BMW‘s executive not attending the event to trash out is electric vehicle strategy. Other brands to watch include VW‘s hyped-up mass-market EV with a range of over 300miles expected in 2020, Porche’s new Panamera PHEV and Citroen‘s new Experience concept car. Various company’s such as Ford and Rolls Royce will not attend the smaller than usual event.