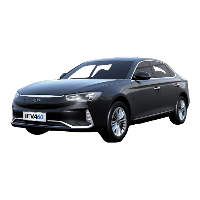 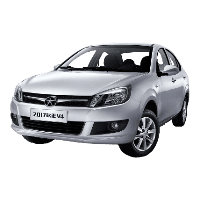 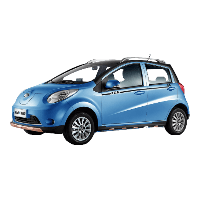 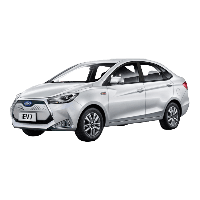 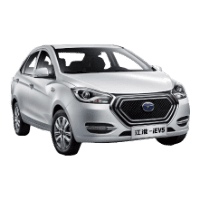 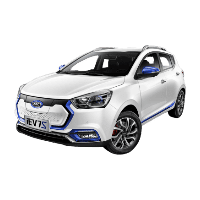 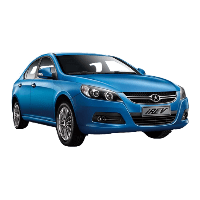 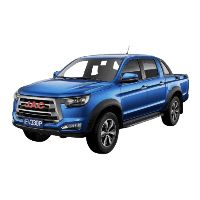 Chinese automaker, JAC, and China’s Google, BAIDU, this week announced a partnership to develop a Level 3 mass market self-driving car for production in 2019, year after Audi will produce a level 3 capable Audi A8. Baidu launched its autonomous strategy, called Apollo, two months back. The Apollo strategy mimics that of Google, aiming to develop software for autonomous vehicles. Hardware partners to the Apollo program include Bosch. It’s still unclear how the strategic partners will develop the vehicle as testing of autonomous cars is not yet legal on Chinese roads. Baidu, however, has a permit to test autonomous cars on Californian roads. Other automakers, such as Volvo and Ford are targeting Level 4 autonomous vehicles by 2021.

The world’s fourth richest man, Carlos Slim of Mexico, announced this week that he would back the development of a Mexican-produced electric vehicle through his company, Giant Motors in a joint venture with Grupo Bimbo, the world’s largest bread maker. The strategy pays off in an environment where many US-based automakers are contemplating bringing production back to the USA amidst President Trumps America First policy environment. Mr. Slim said the electric vehicle would be designed specifically for Mexican conditions. Giant Motor’s and Chinese JAC Motors also entered into an alliance to manufacture vehicles in Mexico’s Hidalgo province.