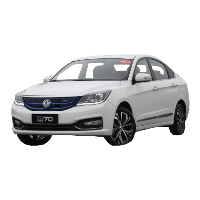 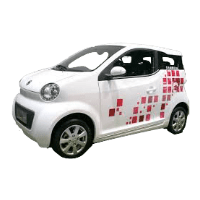 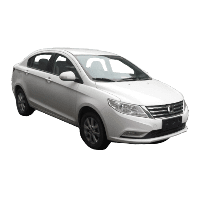 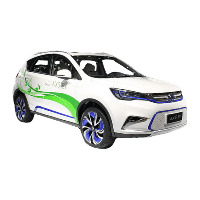 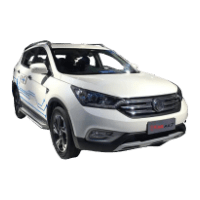 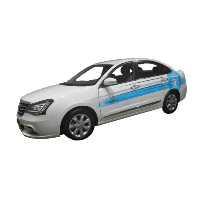 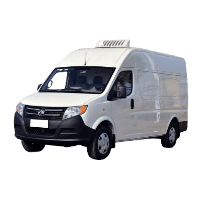 The state-owned Chinese automaker Dongfeng, a top four vehicle producer in China, which primary strategy has historically been the production of localized cars of various international auto companies such as the PSA Group, Hyundai, Honda, Nissan, and Kia. The company’s in-house developed vehicles are sold under the Dongfeng Fengshen brand which up to now had little EV models. On the 3rd of July, the GM of Dongfeng Fengshen announced during the unveiling of its AX4 SUV that the company will focus on SUVs and EVs from now going forward. The GM, Mr. Lui Hong, did not specify if the vehicles will be based on the new AX5 SUV, AX7 or the E70.