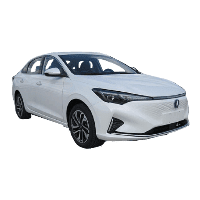 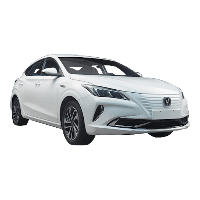 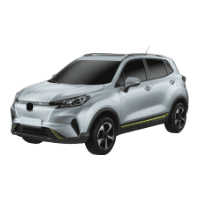 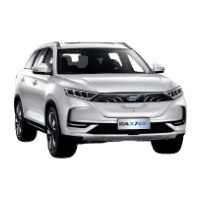 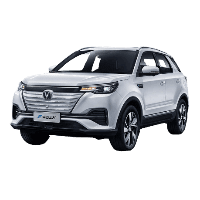 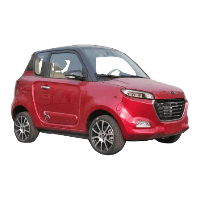 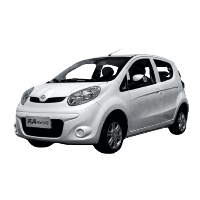 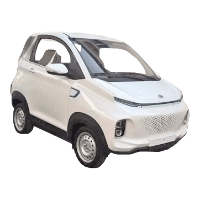 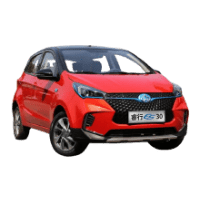 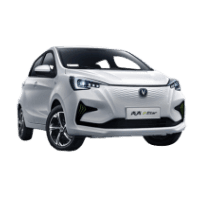 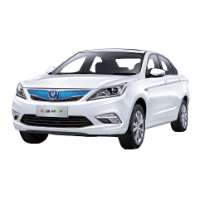 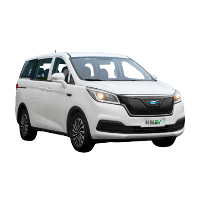 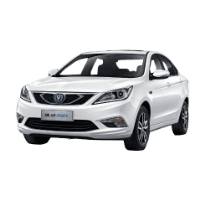 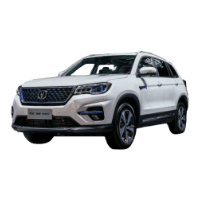 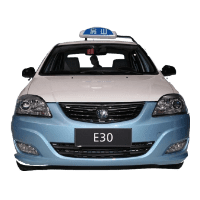 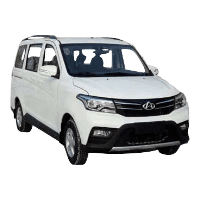 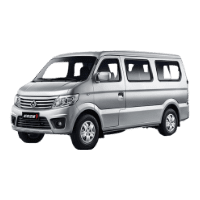 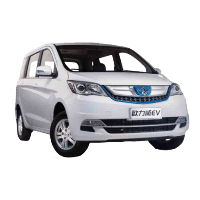 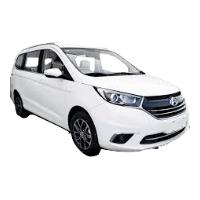 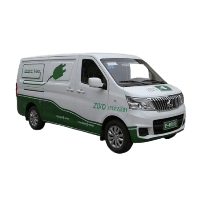 Changan Auto this week broke ground on it’s 240,000 unit EV plant in Jiangning District, Nanjing. The RMB 20 billion EV plant is expected to be put into operation in June 2020. Changan will discontinue the production of combustion vehicles in 2025.

Changan Auto realigned its EV strategy by creating four independent brands to achieve its NEV strategy billed as Mission Shangri-La. Mission Shangri-Li aims to build 21 pure electric EVs and 12 plug-in hybrid EVs by 2025, spanning from small city EVs to a high-performance coupe developed on three platforms. Changan Auto plans to complete the development of the three platforms by 2020. The brands, pictured below, will be as follows:

In H2 2018 Changan will announce its Autonomous vehicles strategy, billed as “Beidou Tianshu” which aims to achieve autonomous driving under certain conditions by 2020 and production of L4 vehicles by 2025. Changan is also investing in OTA (over-the-air) maintenance technologies. 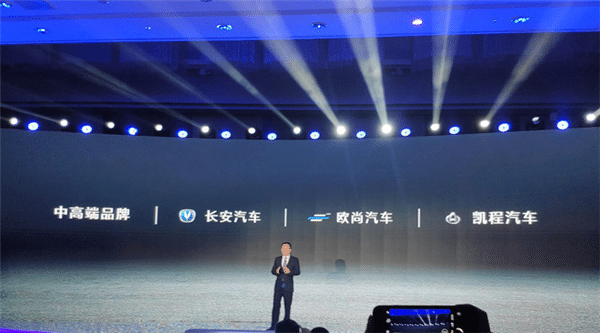