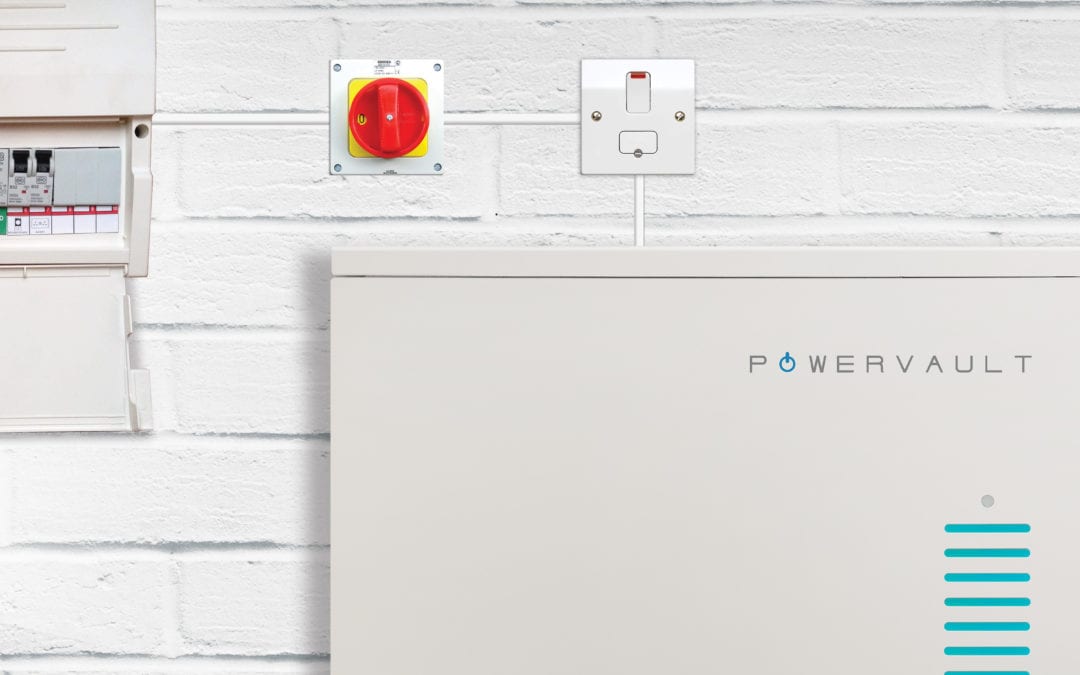 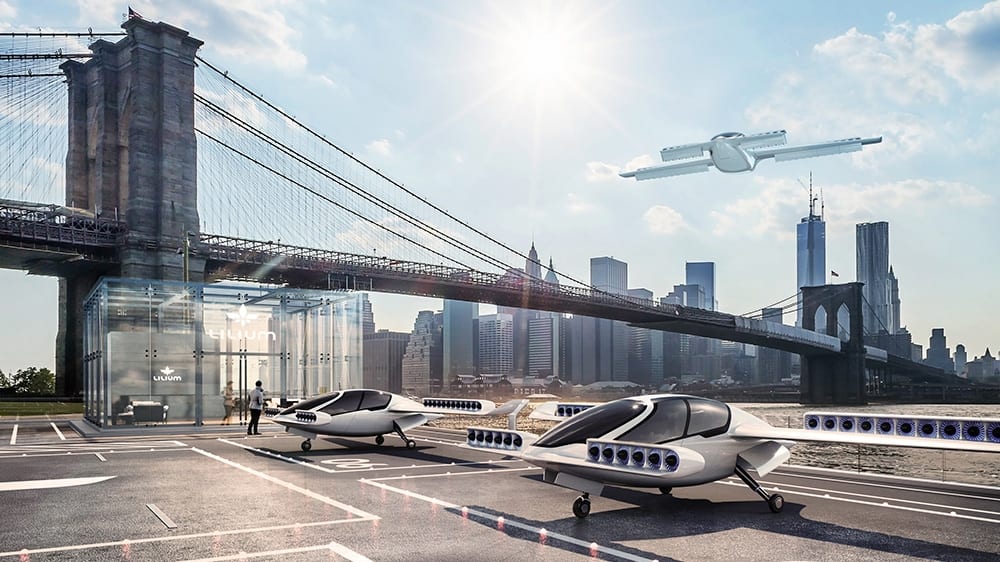 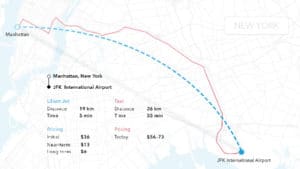 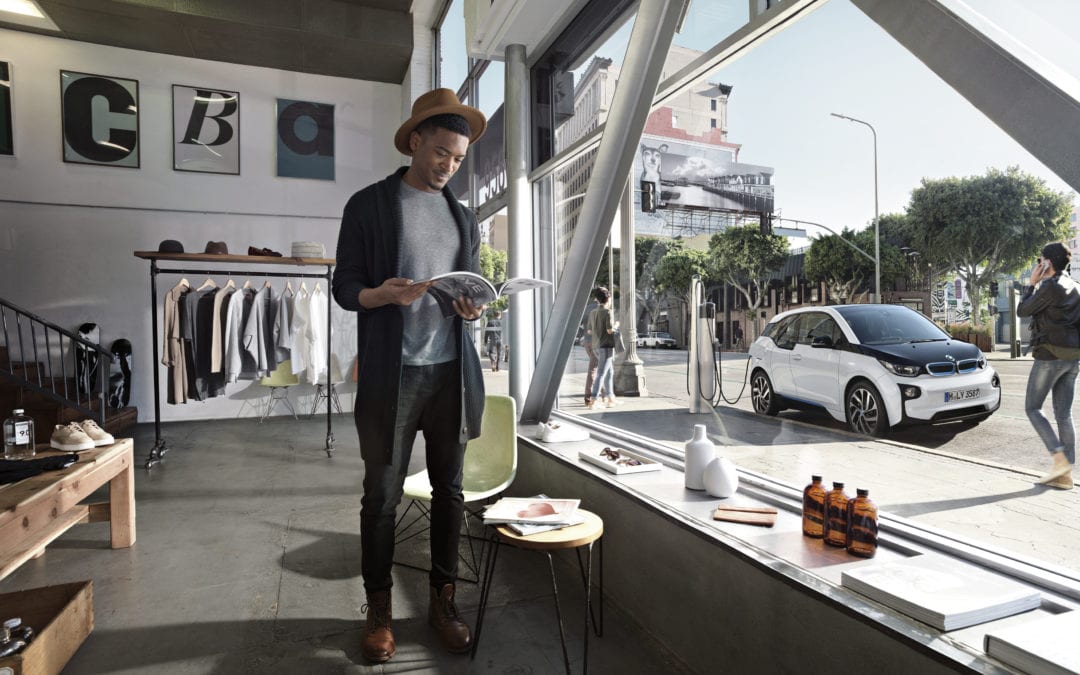 Range anxiety is probably the most common hurdle to overcome for all new Electric Vehicle (EV) owners or prospective owners. Terms like “bricking”, used when your EV is as useful as a brick when running out of energy on the highway springs to mind. Well, I can certainly attest to the fear associated with range anxiety. I am test-driving my first EV next week, an awesome BMW i3, sponsored by the friendly folks at Forsdicks BMW Tygervalley.

The fear is keeping me up at night and remains with me in my waking hours over the last couple of days. The only time I experienced range anxiety in a diesel vehicle was when we took a safari in Botswana. We trekked for 3 weeks with no fuel available in a 600mile radius, and the fuel that was available was not of the required quality, clogging my fuel filter on the way back to Cape Town. But situations like that are extreme for most vehicle owners and they have to cast their minds back to a time when they were students to recall what range anxiety felt like. Having to fuel with the couple of cents that was left after a night out.

Questions like how far the distance between my office and home is, or how would rush hour traffic influence the vehicle’s range, consume my mind. Suddenly I also remember that the power in my house was not of the right amperage for the coffee machine I bought. At the time I did not know what it meant because I failed woodwork with Julius Malema. Now it’s all coming back to me, and I fully understand what amperage is, and that I sold the coffee machine for a reason – not having an amperage of 20amps on the plug points.

When I Googled “car charging stations in cape town” I had to scroll down on the result page, past Cape Cod and some other “Town’s” to find out that there are some in South Africa, being built in Sandton, a cool 1400km (875 miles) from where I live. How I wish I were back in San Francisco, where you had a better chance of finding a charging station than a petrol station in the city. When I did the calculations the BMW i3 would be perfect for my situation, it has a 128km (80 miles) range, which is more than enough for the 36.4km ONE WAY I have to travel to and from town. Suddenly my fear is amplified, as I realize it is equal to nearly 80km a day. What happens if the car is not fully charged when I leave home in the morning? I am also acutely aware that it is winter, and a battery loses its charge quicker in the cold.

Getting back to reality, and my date with a cool BMW i3 tomorrow. I recently read that a study by the US Department of Transport found that 95% of all single-trip journeys is below 50km (30 miles) and 98% below 80km (50 miles), with only 1% above 112km (70 miles). So it is clear that the vehicle manufacturers all targets this sweet spot with Tesla setting the benchmark on the longer distances, with a 400km (250 miles) distance.

I can also take comfort in the fact that BMW, the largest vehicle manufacturer in the world and its clever engineers will not design a product that will leave its driver’s with a car that is as useful as “brick”.

All I need to do to make the next week a great experience is to have a mind shift, from how vehicles were used up to now to how vehicles would be used from now into the future.

Follow my experience as a new EV driver with the BMW i3 over the next couple of days on wattEV2buy.com and join the revolution.