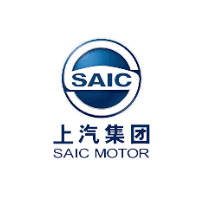 On May 7th, 2020, the Chinese owned SAIC Roewe digitally revealed its new logo to herald in a new development direction. The new brand image is designed to signal Roewe's aggressive direction change as the auto industry adapts to electrification and interconnectivity of the vehicle with the world around it through 5G.

With 300 designers, sixteen design teams designed 500 different options over ten months to get to the chosen result. The design of the previous Roewe logo, and its name, for that matter, was quite controversial as it looked end felt like a Rover knock-off. At last, Roewe can claim they developed a unique identity.

The R logo signifies "Technology inwards, humanity outwards." The relationship between humanities and technology is the cornerstone of Roewe's new development direction. The R-mark projects exclusivity as Roewe shifts to the mid-to-high-end market in its new vision.

At the same time, Roewe gave us a glimpse into its future through the unveiling of the world's first full cabin interactive 5G production car, the Roewe MARVEL-R. The SAIC Roewe Marvel-R EV embodies the elements of its new brand image and will be the first vehicle to herald in Roewe's new direction. The Marvel-R will not be the first EV from the Roewe stable to carry the badge, as images of the SAIC Roewe ER6 EV, due in July this show, emerged sporting the new symbol. 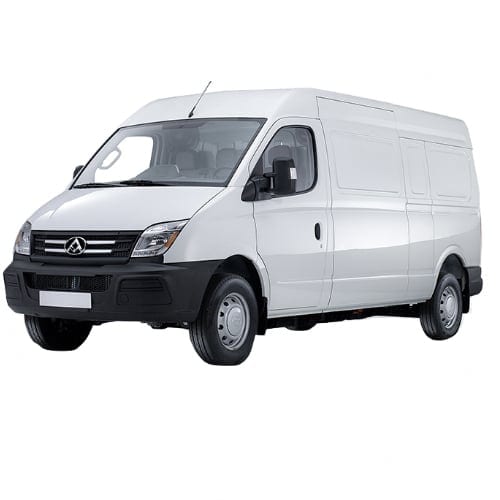