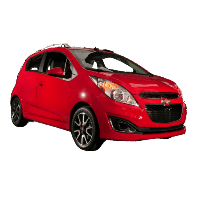 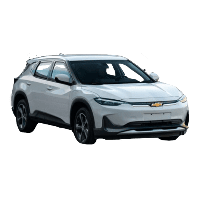 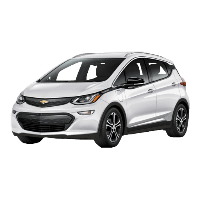 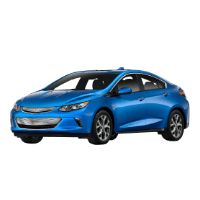 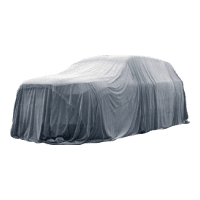 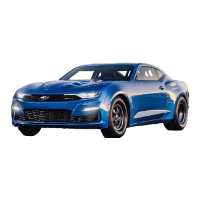 OSVehicle provides an open-source platform for hobbyists and other start-ups. Customers can have a full EV platform, the Tabby EVO, shipped between $12,500 and $19,500. OSVehicle claim start-ups can save $2 million and 3-years in Research and Development by going the open-source route. The open-source platform enables for larger disruption in mobility options using electric vehicles. Imagine adding George Hotz’s self-driving car kit which he plans to market through his company comma.ai at a price of $1,000, and you can build your own “ai-chauffeur” driven zero-emission vehicle.

GM aims to use OSVehicle to develop its EDIT modular self-driving car based on the Chevy Bolt M1 platform. The decision was influenced by the ability of modular platforms to extend the lifespan of heavy use vehicles, such as ride sharing and hailing applications. OSVehicle‘s Yuki and Tin Hang Liu claim that through the use of modular architecture, car fleets can last ten times longer.

February Electric Vehicle sales data released for the USA this week reveals some interesting talking points. Overall, February sales gained a further 13.4% in January 2017 and over 55% on year on year basis. Contributors to the increase came from a nearly doubling in sales of the Tesla Model S and continued demand for the new Toyota Prius Plus. Unfortunately, the Prius in our books hardly counts as an electric vehicle due to its underwhelming continued reliance on its combustion engine. Disappointingly, sales for the Chevrolet Bolt declined over 18% from January, bringing total sales for the four months to 3,272 units, far short if one takes that at a claimed 30,000 units per annum the Bolt should have sold 10,000 units during the four months. In the carmaker standings, GM retained its lead with 2,776 units over Tesla’s 2,550 units with Ford taking third place with 1,704 units.

Although not as electric vehicle focused as the Paris Auto Show earlier the year, the Los Angeles Auto Show to be held this coming week promises to provide further insight in how automakers gear up for their respective electric vehicle strategies. Vehicle Manufacturers to keep an eye out for is Hyundai, Land Rover, GM, Tesla, BMW, Mercedes, and Nissan. Market commentators will also be looking at how some manufacturers utilise the low fuel cost environment to bring more SUV’s and crossovers to the market. The consumer’s appetite for these vehicles in the low fuel environment has long been the Achilles heal for the addition of EV vehicles, adding to an ever increasing glut of sedan vehicles.

Reuters reported on an announcement by the White House that it will establish 48 EV Charging corridors, comprising 25,000 miles across 35 States with the support of Utilities and vehicle manufacturers. The initiative will allow for charging stations every 50 miles. The press release goes further by identifying specific State programs to support the adoption of electric vehicles, including California’s commitment to have 5% of all public parking to include charging stations. Car manufacturers supporting the initiative includes BMW, Nissan, and GM.

For the first time at an international auto show, electric vehicles took center stage at the Paris Auto Show this week, overshadowing new reports of Tesla autopilot crashes, refuted by the company. The prominence of electric vehicles at the show confirms the shift towards the segment. Most of the front-runners in the segment were presented there and used the opportunity to unveil new models, such as the Opel Ampera-e, which is the Chevrolet Bolt badged for the European market. VW unveiled its ID concept vehicle and Renault the Trezor.