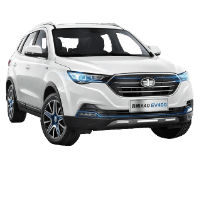 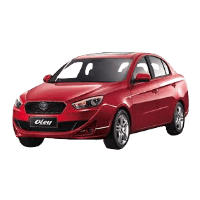 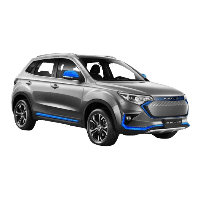 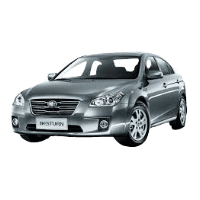 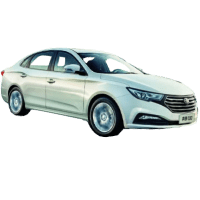 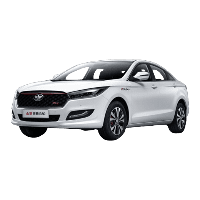 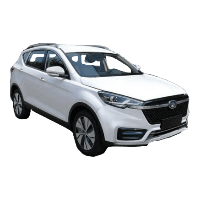 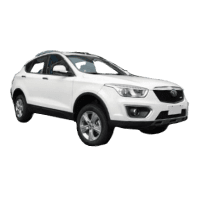 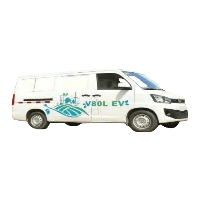 During the launch of a jointly owned distribution company in China Audi and FAW announced that it intends to develop four EVs over the next five years.

Also, Audi and FAW will set up a company for new mobility and digital services. “China is taking a pioneer role in terms of digitization. In the future, we can respond to customer requests with even more agility in this area and offer new digitization concepts”, adds Wedler. Among other projects, the new mobility company will take over the premium mobility service Audi on demand+ which was launched in Beijing in September 2017.

FAW, the state-owned automaker announced that it would develop 15 EV models through its Hongqi luxury brand by 2025 starting with its first model in 2018 in a bid to revive the ailing brand. The company hopes that by focusing on EVs that it could increase Honqi’s sales from the current ca 5,000 units to 100,000 in 2020 and 300,000 in 2025. EV models from 2020 onwards will be developed on a new drivetrain with a range of 373 miles (600km) and assembled in Changchun.