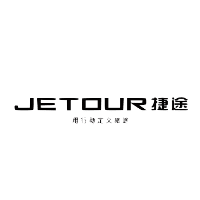 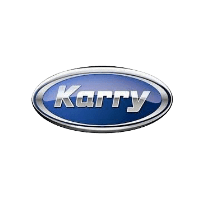 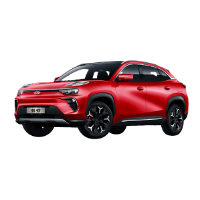 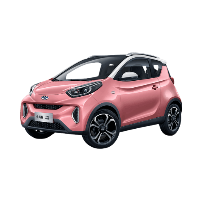 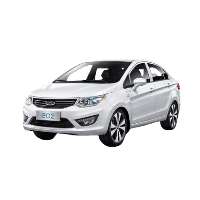 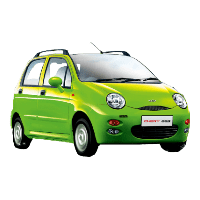 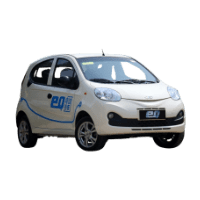 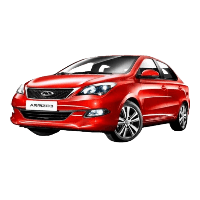 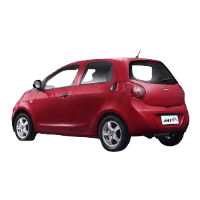 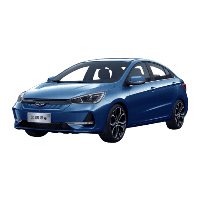 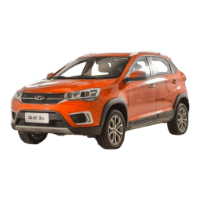 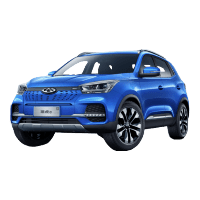 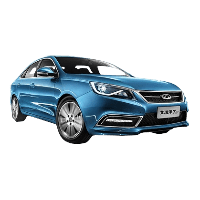 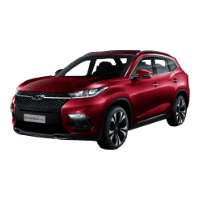 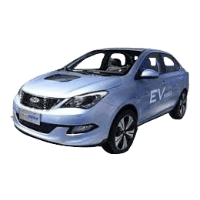 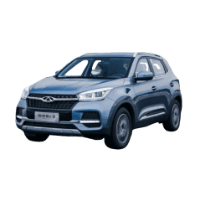 Chery New Energy received the dual certificates needed from the Chinese government to start operations. In accordance with Chinese regulations, companies need to receive approvals issued by the Ministry of Industry and Information Technology and the National Development and Reform Commission to produce electric vehicles. Once the company receives the production qualification from the National Development and Reform Commission (NDRC) it can proceed to apply for certification from theMinistry of Industry and Information Technology. The ministry asses the company according to a number of rules including the “Passenger Vehicle Manufacturing Enterprise “, “Product Access Management Rules”, “New Energy Vehicle Manufacturing Enterprise” and Product Access Management Rules. According to the relevant national policies and regulations, enterprises approved by the National Development and Reform Commission must start construction within two years and sell within three years. Chery New Energy applied for approved by the NDRC to build a 60,000 unit plant back in 2016. Chery completed its 67,304 square meters plant at the end of 2017 where it produces three EVs to date, the eQ1, Arrizo 5e, and Tiggo 3x’s. For the first eight months of 2018 Chery have already sold 34,503 electric cars. Chery New Energy strategy includes producing its own batteries and electric motors establishing Wuhu Qida Power Battery System Co., Ltd., and Chery Yaskawa Electric Drive System Co., Ltd. to be self-sufficient.

The Chinese automaker, Chery Auto, announced that it would launch a new Euro specific brand at the Frankfort Auto Show in mid-September. The new brand will only develop mild-hybrids, PHEVs and BEVs and will start off production with a new SUV pictured below. The new brand will be supported by a European design and engineering facility. The new Chery brand will be built on an “all new, high-quality platform” with special emphasis on European safety standards. More detail of the specific markets and vehicle segment for the SUV will be forthcoming at the Frankfort Auto Show.

Mercedes Benz and Chery Automotive reached an agreement in the trademark dispute lodged (EV News Week 12) by Chery in March 2017. According to a joint press release, the companies agreed to the following settlement with regards to using the EQ designation for electric vehicles in China: Chery will focus on using the designations eQ and eQ1, as well as further numerical continuations thereof, while Daimler will focus on use in their electric Mercedes-Benz products with the designations EQC and any other alphabetical supplements. Daimler will use the EQ Power designation for Plug-In Hybrids and meanwhile Chery will also use eQ TEC to nominate their car electrification system. Chery has already been using the eQ and eQ1 brand names in China since year 2014 and Daimler has now also granted them the possibility to use this name family in countries outside of China. Daimler established the EQ brand family for electrically driven Mercedes-Benz vehicles almost simultaneously in countries outside of China and Chery has granted the company the possibility to also use this in China now.

Chery Auto announced that it will start selling a full-electric version of its Arrizo 5 compact sedan from June 2017.

A trademark complaint in China filed by Chery Auto will hamper Mercedes-Benz new electric vehicle brand EQ‘s international aspirations. The Chery eQ, one of the most popular EV micro car’s in China over the last two years share too much similarity for the German automaker to be allowed to use the name in the worlds’ largest electric vehicle market. The Chery eQ sold around 25,000 units since it’s launch in 2015, making it one of the top 10 electric vehicles in the country. Mercedes-Benz launched the EQ brand at the Paris Auto Show in late 2016 to house all its electric vehicle products and services. One can only wonder how a large corporation could have let that one slide! The EQ brand stands for “Electric Intelligence” and is the spearhead for Daimler’s efforts to have electric vehicles represent between 15% and 25% of its global sales.