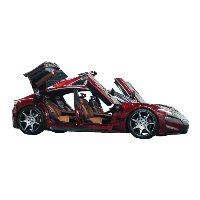 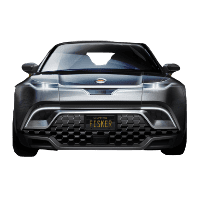 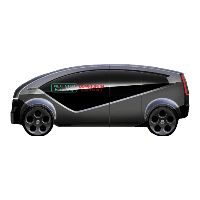 Fisker Inc. will unveil its production-ready Fisker eMotion which it intends to bring to market in 2019. Henry Fisker, one of the fathers of the modern day electric vehicle teased some images this week of the eMotion to be showcased at this years CES. Fisker Inc will also present its solid state battery technology which it says will revolutionize electric cars.

One of the fathers of the modern day EV and prominent Chinese entrepreneur, Wang Qicheng (Jack Wong) brought their companies together to develop new mobility trends and the elevation of integrated smart city concepts. Fisker Inc and Hakin Unique Group this week unveiled an electric autonomous shuttle, the Fisker Orbit, which will be delivered by Fisker from the end of 2018. 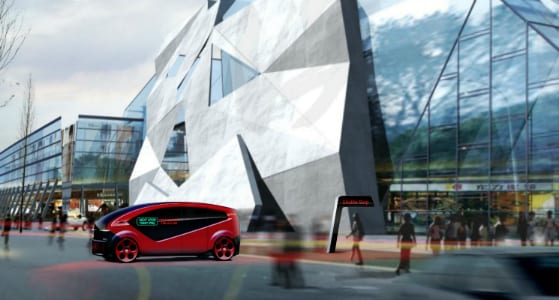 Henry Fisker, the EV pioneer behind “Tesla killed” (as opposed to Tesla killer) Fisker Karma this week, unveiled the design specification for its 2019 production vehicle the Fisker EMotion. The Fisker EMotion is expected to have a range of 400miles and a top speed of 161mph. The vehicle employs proprietary charging technology, the UltraCharger, that charges 100miles in 9 minutes. The vehicle is equipped with LIDAR autonomous hardware.

Fisker will employ the same direct sales strategy as Tesla and service through “The Hybrid Shop,” an initiative with THS. THS is a specialty EV servicing company with 36 service centers in North America, targeting 400 globally by 2019. The company will release more information during the month of June and pre-ordering will open from June the 30th.

From the press release 4 October 2016 – “Henrik Fisker, entrepreneur and world-renowned automotive designer, founder of Fisker Automotive in 2007, and creator of the 2012 Fisker Karma, the world’s first premium electric car with a range extender, today announced the relaunch of his eponymous company, Fisker Inc., and the development of a new, all-electric premium vehicle featuring a battery technology that will deliver the world’s longest electric range of any production car previously developed.”