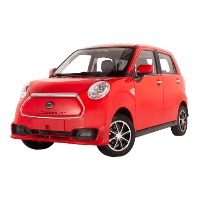 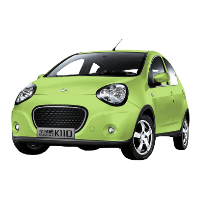 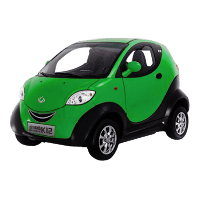 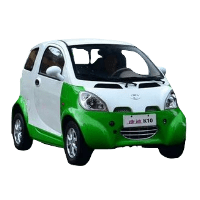 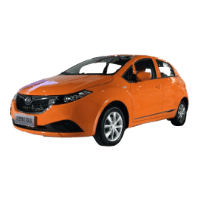 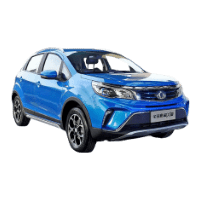 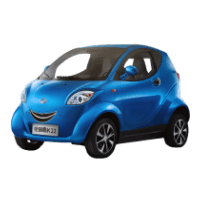 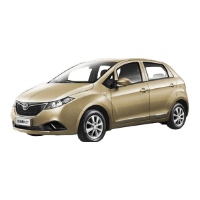 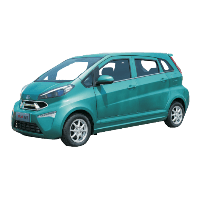 In 2018 Kandi partnered with SC Autosports to launch the K22 and EX3 in the USA. The Chinese KANDI, which is also listed on the Nasdaq (NASD: KNDI) acquired in SC Autosports in 2018 as Kandi America, but to date have not delivered on initially planned K22 and EX3 launch. This week Kandi America announced that it would hold a virtual event on the 18th of August to launch two models in the USA, initially focusing on the Dallas-Fort Worth metroplex.

The two models that will be launched on the 18th of August are the K23 MPV and K27 city car, which will be the cheapest EV in the USA, priced at $12,999 after incentives. The K23 MPV is priced at $22,499 after federal tax credits and have an estimated range of 180 miles (288km), while the K27 with its 17.69kWh battery can achieve a 100 miles (160km). The vehicles are available pre-launch for a refundable deposit of only $100. Interestingly enough Kandi sold a K27 model in China in 2018, which looks vastly different than the one now introduced to the US market.

Kandi‘s fortunes lagged after being an initial top seller in the Chinese small EV segment in 2017. As a reflection of its performance, the company’s share price has been struggling until now but jumped over 300% on the announcement.

The jump in Kandi’s share price is another testament to investors’ craziness rushing head-on into anything EV related. It is yet to be seen how US consumers’ biasses towards range anxiety, Chinese cars, and their safety aspects will play out for Kandi. It is a proper Pig market out there as greed rather than sensibility prevails, similar to the rush and subsequent flight from Nikola, a company that has yet to produce a production vehicle.

The NASDAQ listed Kandi Technologies announced that they had secured an agreement to provide 300,000 EVs to an ‘Online Ride-sharing Alliance’ in Hangzhou, the company’s hometown. Kandi which last week received approval from the municipality of Jiangsu to develop a new 50,000 unit EV plant in the City will deliver the 300,000 units over the next five years. The opportunity for Kandi arose out of the current chaos in the three million strong ride-hailing market, where 90% of the cars operate illegally. To operate as a driver for a ridesharing company you need a drivers license and an additional license to transport passengers. Furthermore, once you register your car in the ridesharing network, the insurance premium escalates with RMB10,000, which coupled with the requirement of an additional license leads to a 90% non-compliance rate currently. The benefit for authorities is that electric cars by Kandi can be switched off if not compliant.