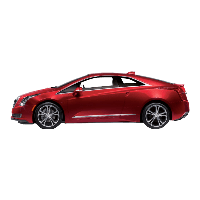 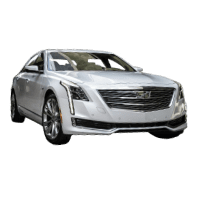 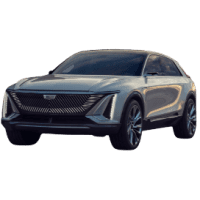 The Lyriq’s battery pack is the new GM Ultium battery with NCMA (nickel, cobalt, manganese, aluminum) cells that use 70% less cobalt than current GM batteries. The charging system of the Lyriq consists of a 19kW onboard charger and has a 150kW fast charging capability. The current Tesla Model X is equipped with a 250kW fast-charging system.
What the Lyriq will not have in EV technology in 2023, it tries and makes up in bling. The Cadillac Lyriq EV has a new road noise-canceling technology and a 33 inch-diagonal advanced LED display. In terms of Advanced Driver Assistance, the Lyriq has GMs Super Cruise autonomous system.

The president of GM’s Cadillac unit told Automotive News that the company decided on electrification as it re-evaluates its diesel program. To date, Cadillac has only produced the discontinued ELR plug-in hybrid vehicle and the CT6 PHEV currently in circulation. The decision by Cadillac will snowball the demise of the diesel engine as it joins other automakers such as Volvo, BMW, VW and Mercedes who all announced the end of their diesel programs. Porsche also announced this week that it will drop diesel propelled vehicles.