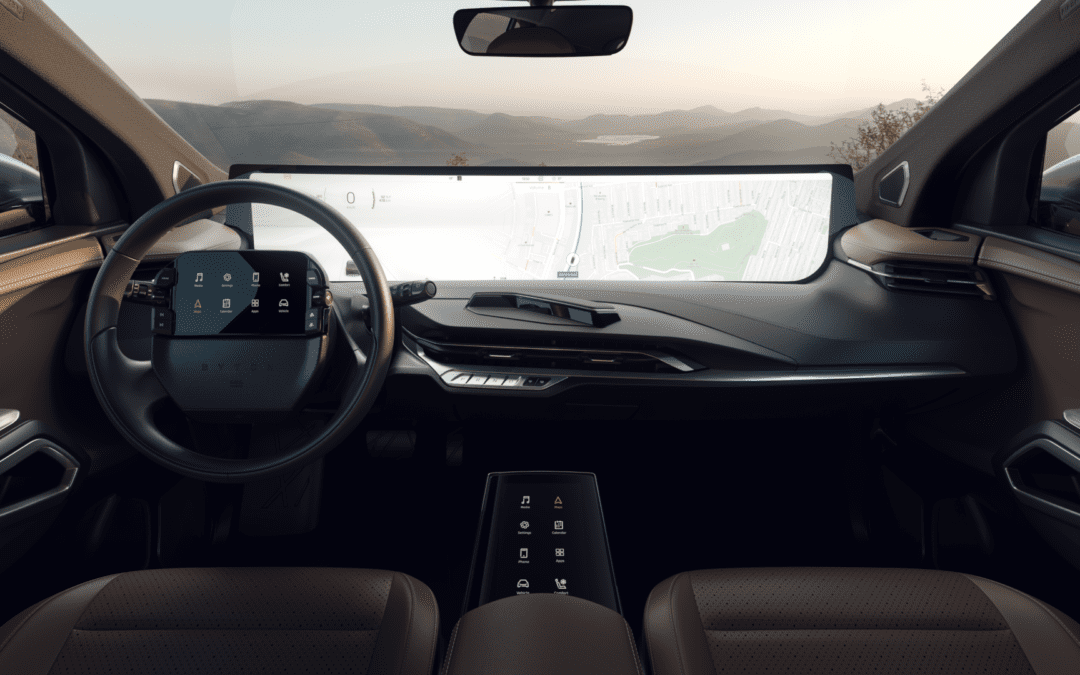 China became the first country to sell over 1 million passenger electric cars in one year as EV sales in December showed a 60% year-on-year increase over December 2017 and an 82% increase on 2017 for the full year. Pure electric vehicles remained the best performing technology, contributing to 77% of the sales while A0/A00 class cars remained the best performing category. Electric cars increased its share of sales compared to combustion vehicles, making up 7.2% of total sales in December 2018 compared to 4.7% in December 2017. For the full year, EVs made up nearly 5% of all cars sold in China, double that of 2017. The full report is available on request here.

BYD reported total electric vehicle sales for 2018 at 247,811, an increase of 227% over 2017. Passenger cars were the largest contributor with BYD selling 227,152 plug-in hybrid and pure electric models of which 5 models were Top 10 sellers. BYD sold a record 46,650 electric vehicles in December 2018, an increase of 55.11% from the previous month which in its own was a record month. Total EV sales for the year is well above the target of 200,000 units set at the start of the year. In 2017 BYD was the best performing company in the Chinese electric car sector selling a total of 108,956 models. We have seen over the last couple of months how sales for combustion vehicles shrank while those of electric cars showing robust growth. To put it in perspective BYD sold only 272,900 internal combustion vehicles (ICE) during the year, far below its stated target of 400,000 for the category. December was particularly bad for BYD’s combustion sales as the company only sold 23,000 ICE units. Although BYD sold marginally more than Tesla in 2018 which sold 245,240 units one should take in consideration the BYD data includes plug-in hybrid vehicles and represent nearly 10 models while Tesla achieved its record sales with only three pure electric models.

The Twitter channel @theteslashow revealed unconfirmed specs of the Model Y it received from a “birdie.” According to the tweet, the Model Y will only be available as an AWD, and the base model will be priced between $35,000 and $40,000 and have a range exceeding 250 miles (400km). Most interesting from the tweet is that the Model Y will be SAE Autonomous Level 4 ready and equipped with Tesla Autopilot Hardware version 3.5. Even more interesting is that the Model Y Autopilot hardware does not include Lidar and that it might include Tesla’s own designed radar system.

The Nissan LEAF PLUS Series is scheduled to join the LEAF at Nissan dealerships in Japan in January 2019. U.S. sales are expected to begin in spring 2019 and European sales to commence in mid-2019. Although now price was set the Nissan Leaf ePlus is expected to sell for around $36,000 for the base model. A total of three trims levels is available, designated as S PLUS, SV PLUS, and SL PLUS.

Ford this week unpacked its strategy to turn its European operations around, a key to which is the electrification of its entire model range in the region. The European market is very receptive of electric mobility and it is therefore imperative for the company to be more aggressive in its electric car strategy here as opposed to its home market. In a press release by the Ford Europe, it states:

Every Ford nameplate from the all-new Ford Focus onwards will include an electrified option. This includes new nameplates and new versions of existing vehicles. From Fiesta to Transit, either a mild-hybrid, full-hybrid, plug-in hybrid or full battery electric option will be offered, delivering one of the most encompassing line-ups of electrified options for European customers.

A niche portfolio of imported iconic nameplates for Europe that builds on the heritage of the Ford brand will include Mustang, Edge, and another SUV to be revealed in April, along with an all-new Mustang-inspired full-electric performance utility in 2020.

Tesla’s dominance in 2018 is forcing traditional automakers to continuously adapt and rethink their strategy to keep up with the “surprising” shift by consumers to cleaner and more advanced products offered by the auto start-up. I am using the term start-up lightly as it now relates more to the relatively young age of the company compared to its competitors rather than its operations. Reuters this week indicated that GM is redirecting a large portion of its engineering talent to focus on electric vehicle technology to back GM CEO Mary Barra’s bold promise to investors that the US automaker will turn a profit selling EVs by 2021.

According to the Reuters report, GM is working very hard to follow Tesla in reducing the cobalt content of its EMC1.0 battery system by increasing the use of nickel in its battery chemistry, thereby reducing the cost of its batteries to below $100/kWh by 2021 from the current $145/kWh. GM and its Chinese strategic partner SAIC is also working to bring down the cost of EV assembly by developing dedicated electric car plants which are less complex than combustion plants. A third focus area is the creation of flexible, modular plug-and-play platform on which battery systems and fuel cells of various sizes can be added. All-in-all 1,700 engineers and other professionals are already exclusively focusing on GM’s electrification strategy.

In a press release by the company following an investor update on Friday the 11th of January GM put Cadillac front and center of its EV strategy making the brand its lead EV brand. Cadillac will develop GM’s first pure electric EV following the Chevrolet Bolt on the groups new flexible BEV3 platform, To date, Cadillac was only able to sell around 4,000 plug-in hybrid versions of the Cadillac ELR and CT6 luxury sedans.

Furthermore, GM announced to investors that it would start to commercialize its self-driving vehicles in dense city environments this year. GM’s Seattle based autonomous vehicle subsidiary Cruise also signed a partnership with food delivery company DoorDash this week.

In related news, Tesla backed away from purchasing one of the three assembly plants closed in GM’s recent restructuring. According to GM Tesla were not willing to take on GM’s unionized employees at the Ohio plant.

BYTON reveals a near production-ready version of the upcoming M-Byte SUV displaying the digital cockpit (see cover image) at the 2019 CES in Las Vegas. The premium intelligent electric vehicle brand sees the automobile of the future as a smart device with its models a mobile digital lounge. According to Dr. Carsten Breitfeld, CEO and Co-founder of BYTON “BYTON’s M-Byte represents the transformation of the traditional car into a next-generation smart device for every user,” on which he adds “We achieve this through the combination our state-of-the-art EV platform and our proprietary BYTON Life digital ecosystem.” The Byton M-Byte showcased at the 2019 CES has the largest in-car display screen of any model available to date. Byton calls its huge 48-inch wide curved screen a Shared Experience Display (SED) which displays vehicle, driving information and content options in an intuitive way. Users interact with the SED through either a 7-inch Driver Tablet at the center of the steering wheel or an 8-inch TouchPad placed between the driver and front passenger seat. The driver and front passenger can also rotate their seats inward by 12 degrees while passengers in the rear of the Byton cockpit has access to entertainment screens. Although the 48-inch screen itself is not a touch-pad to interact with the car users, have access to various interaction modes including voice, buttons and gesture controls.

Byton offers a unique user experience through its Byton Life digital ecosystem which is open source and includes advanced machine learning capabilities. Byton is also taking advantage of Amazon’s Alexa voice control system. The final production model will be unveiled in the summer of 2019 and mass production at the 150,000 unit Nanjing plant in China will commence at the end of the year.

In the meantime, Reuters reported that Byton is to raise $500 million to fund the production and development of the M-Byte and its EV strategy. The C-round funding values the company at $4 billion and aims to attract foreign shareholders. Current shareholders include Chinese retail giant Suning, Hong Kong-based Fullshare which is a property and healthcare holding company plus B-round investors FAW and CATL. 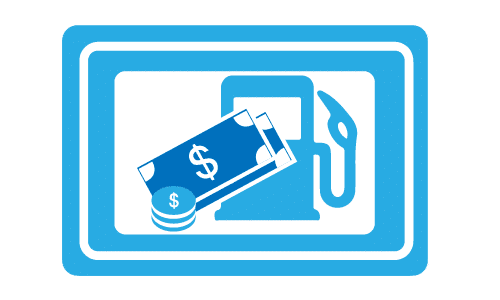