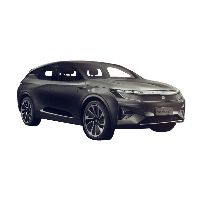 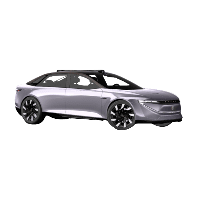 Byton opened its first Byon Place experience store on the 20th of January 2019 in Shanghai, China. During the launch, Byton announced that it would employ a multi-disciplined sales direct sales model which will include the use of the Byton APP, official website, WeChat, call center and other online channels combined with physical outlets in the form of the experience stores and service centers. The second store will be opened in Chongqing by the middle of 2019 followed by up to 30 more in first and second-tier cities in China such as Beijing, Guangzhou, Shenzhen, Nanjing, Hangzhou and Chengdu after which the company will expand to North America and Europe.

Reuters reported that Byton is to raise $500 million to fund the production and development of the M-Byte and its EV strategy. The C-round funding values the company at $4 billion and aims to attract foreign shareholders. Current shareholders include Chinese retail giant Suning, Hong Kong-based Fullshare which is a property and healthcare holding company plus B-round investors FAW and CATL.

Investors looking for opportunities to invest in pure EV producers such as Tesla and NIO can now look forward to more choice. The German news publication Automobilwoche quoted Carsten Breitfeld, Chinese EV startup Byton’s co-founder and CEO who indicated that the company could explore an IPO to broaden its capital base.

Breitfeld told the publication, “With the capital-intensive nature of business and our expansion, the topic of listing on the stock market will become relevant.”

Byton has designs to enter the US market and showcased its concept M-Byte SUV there earlier the year. Byton previously announced a successful $500 million Series B funding round partly subscribed by Chinese state-owned FAW and the battery maker CATL. Other than its peer NIO, who contracted JAC to manufacture its electric cars, Byton acquired struggling subsidiary of FAW to gain access to a manufacturing license. Byton acquired Tianjin Huali Automobile Co. for 1 yuan ($0.15) and took responsibility for the company’s outstanding debt totaling 800 million yuan, which must be retired before the end of September 2019. 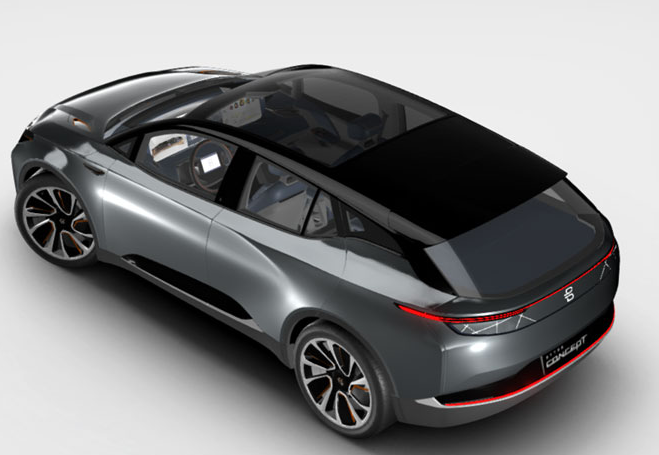