WEY, a Great Wall Motors (GWM), company was launched during the 2016 Guangzhou Auto Show. WEY, a luxury SUV brand, is positioned above its popular Haval SUV brand. The Haval SUV has been the best performing SUV in China for 48 consecutive months. WEY unveiled two concepts vehicles at the Guangzhou Auto Show, the WEY W01, and W02. The company introduced its production models at the Shanghai Auto Show in April 2017. The first production SUV is named the VV7 and is based on the WEY W01 concept. The WEY VV7 eAD is a PHEV version, but at the launch, in April 2017 it was still introduced as a concept. WEYs operations are situated in Baoding, Hebei Province and the brand is a western version of the founder of GWM, Wei Jianjun, family name. 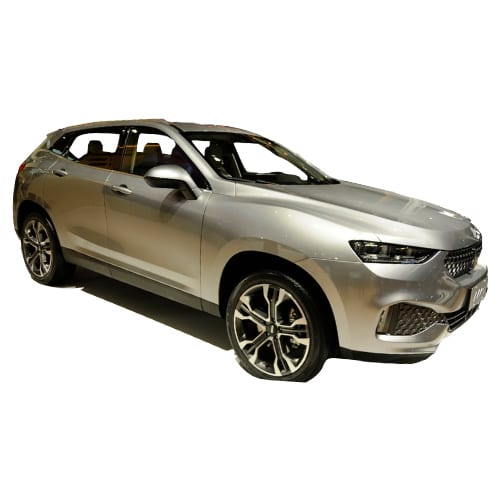 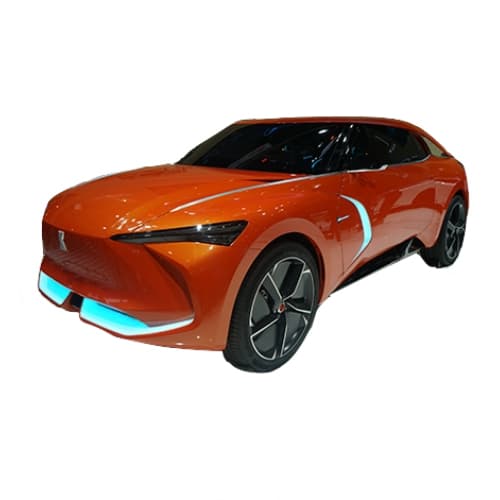 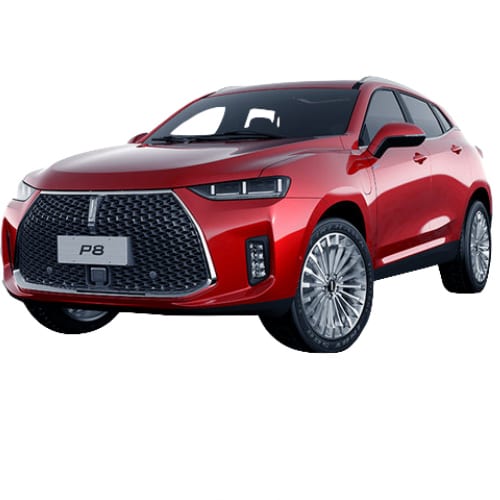 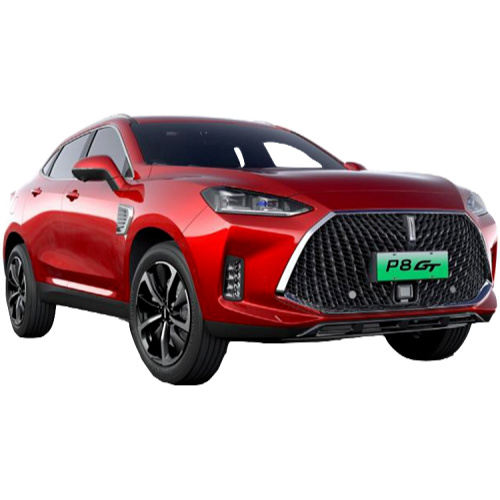 See how the price and range of GWM WEY EV models compare with its competitors in key markets.

Go to our detailed breakdown of Global EV Sales to see how WEY fares to its competitors in the fast-growing EV market.

Great Wall Motors (GWM) this week launched its new luxury brand WEY at the 2016 Guangzhou Auto Show. WEY is positioned above the Haval brand to compete with brands such as Lexus, Infiniti, Lincoln, and Volvo.