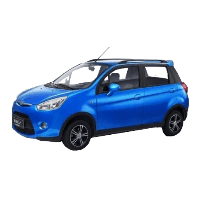 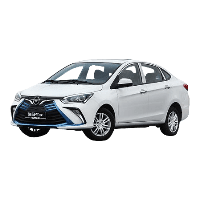 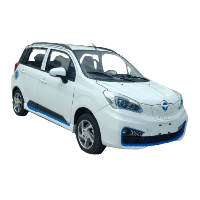 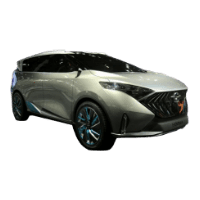 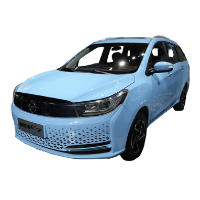 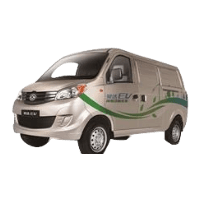 Production plans for the Chinese Internet Car company, Xiaopeng, has been finalized and is set to start this year. In a similar agreement as that of JAC and NIO, the Chinese start-up outsourced the production of its vehicles this week with the signing of an agreement with Haima to build 50,000 electric vehicles over the next four years. Haima has been involved with Xiaopeng since 2016 building a beta version of the first vehicle, the Xpeng Identity X crossover.

The contract could not have come at a better time for Haima, which saw its sales drop nearly 30% for the year to date. The Identity X will be rolling of the Haima assembly line form this year. Earlier NIO entered into a $1.5 billion agreement with JAC to produce EVs on its behalf starting with the NIO ES8 expected in 2018.