Hongqi means Red Flag and is the Luxury Brand of FAW, the state-owned vehicle manufacturer. The company is in existence since 1985 and tasked with producing limousines exclusively for the top ranks of the Communist party in China. FAW Group Corp will produce two plug-in hybrid vehicles plus an electric car for its Hongqi luxury brand over the next few years to meet China’s increasingly strict fuel consumption requirements. The state-owned automaker will start building the plug-in hybrid version of the Hongqi H7 midsize sedan this year, according to the company’s website. Hongqi’s first electric sedan, developed on a new vehicle platform, will enter production in 2018.
FAW also plans to build a second hybrid that will be positioned below the plug-in hybrid H7. Details about the second plug-in hybrid and the EV under development have yet to be disclosed.
Beijing requires automakers to cut fleetwide fuel consumption to 6.9 liters per 100 kilometers (34 mpg) this year, and to 5.0 liters (47 mpg) in 2020.
SALES | NEWS 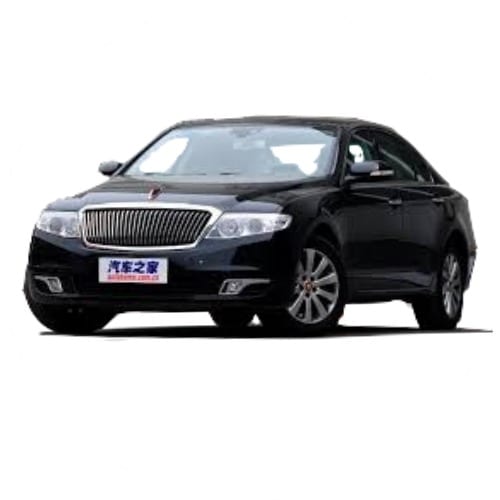 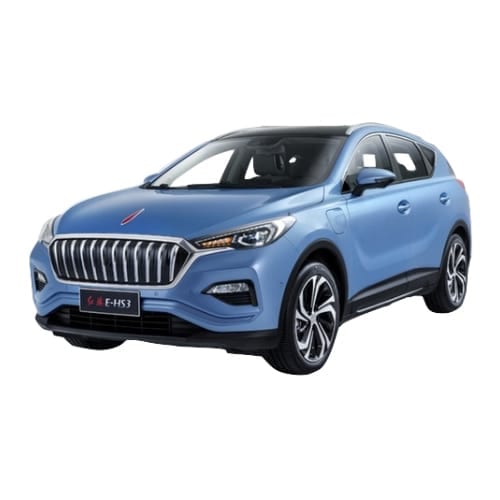 Go to our detailed breakdown of Global EV Sales to see how HONGQI AUTO fares to its competitors in the fast-growing EV market.

HONGQI ELECTRIC VEHICLES IN THE NEWS

At the recent Baidu World Congress held on November 1, 2018, Baidu and Chinese state-owned carmaker FAW unveiled the Red Flag E-Boundary level 4 autonomous electric car. The Red Flag E-Boundary is based on the E-HS3 by the luxury brand Hongqi. The E-Boundary will be launched in small batches in 2019 followed by mass production in 2020. Chairman of FAW Dr. Xu Liuping said at the conference, “Last month we released the red flag technology brand ‘阩旗计划’ R.Flag with its branded autonomous system i.RFlag.

In a bid to revitalize the struggling state-owned Hongqi, FAWs luxury brand known for producing limousines for the Chinese state the company this week unveiled its new EV strategy. Hongqi will develop two platforms, the “532” for larger vehicles and the “432” for smaller vehicles. Hongqi Auto will build five pure electric vehicles, three plug-in hybrids, and two combustion vehicles on the large platform and four EVs, three PHEVs and two ICE vehicles on the smaller platform.