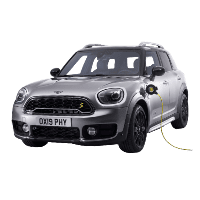 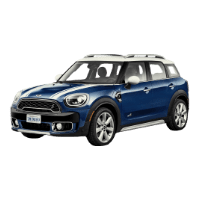 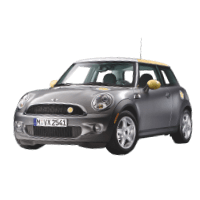 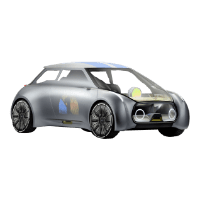 We reported in March that BMW was considering Mini as an EV only brand, with the Mini being its answer to Tesla and Chevrolet‘s mass-market cars, the Model 3 and Bolt EV. At the time BMW CEO, Harald Krüger was quoted that the company is considering manufacturing facilities for the Mini in Germany, the Netherlands, and the UK. Reuters this week reported that unconfirmed sources indicated that the UK would be the winner in the race for producing a fully electric Mini.

The BMW plant in Oxford is responsible for 60% of the Groups compact cars, but in the aftermath of BREXIT, the German automaker established the Netherlands as an alternative manufacturing base. The report indicates that the final desition will be announced at the Frankfurt Auto Show in September.

The Chicago Auto Show kicked off this week, sporting the highest number of electric vehicle technologies on display in the Show’s history. Vehicles on display include BMW’s i8, the Mini Cooper Countryman PHEV, and Ford’s Fusion Energi PHEV. It’s wattEV2Buy’s observation though that with the lack of inspiring and game-changing technologies the Chicago Show underscore that Big Auto is still not getting boots and all behind the technology. Reading between the lines, we see big autofocusing more on autonomous vehicles than electric drive trains as it’s future strategy.