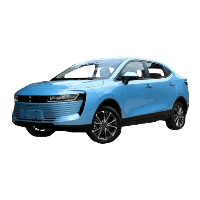 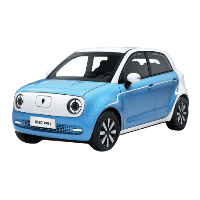 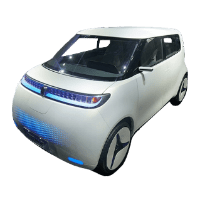 On August 20 GWM officially launched its new energy vehicle brand first introduced at the 2018 Auto China in Beijing earlier this year. To date, GMW only has one EV and a plug-in EV, the C30EV sedan and WEY P8 PHEV SUV of which it sold nearly 6,000 units and 1,600 units respectively. 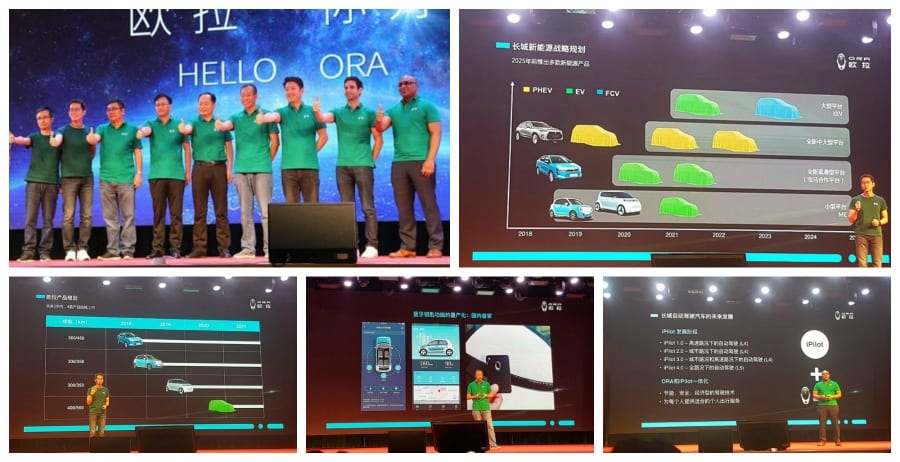