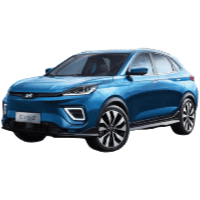 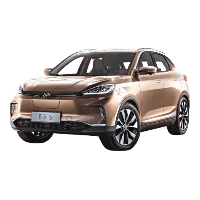 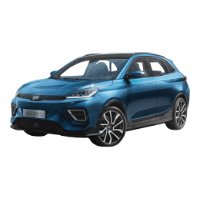 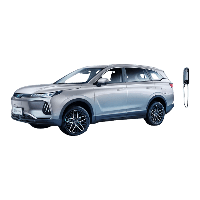 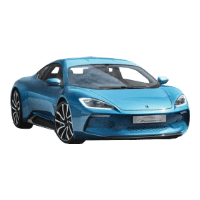 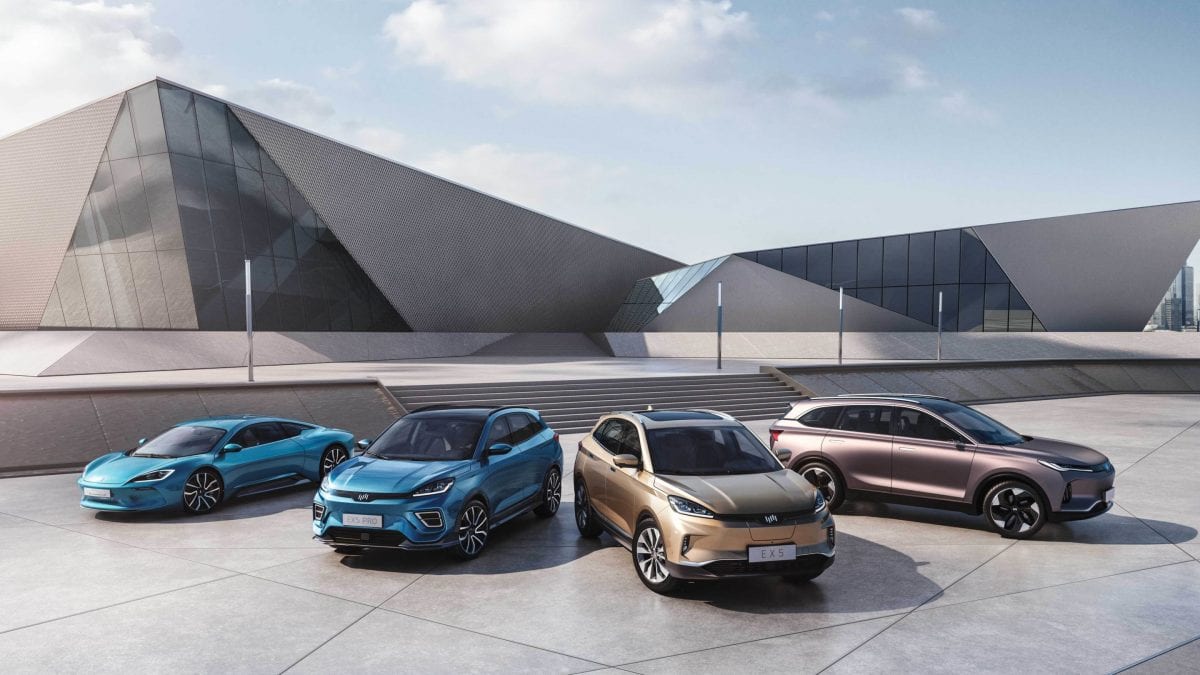 Last week Chinese WM Motors provided a sneak peek of its first mass-market EV to be unveiled this week. CEO of WM Motors, Freeman Shen, announced the creation of its EV specific brand Weltmeister this week through the launch of the Weima EX5 SUV. Weltmeister will produce 3 EVs from its 100,000 unit plant in Wenzhou. The EX5 will be available from the H2 2018 and cost less than 300,000 yuan (ca $45k).

China Money Network reported that Freeman Shen, the former CEO of Volvo China and CEO of WM Motors billed by US media as the Tesla Motors of China, announced this week Baidu Capital led the investment in its $150 million round capital raising.

Baidu, the Google of China and investor in NextEV, created a $3 billion investment fund to invest exclusively in the fast-growing electric vehicle market attractive at a time when the vehicle and the internet are moving closer to each other. According to Jenny Wu, managing partner of Baidu Capital “Baidu is dedicated to building a new generation artificial intelligence open platform for autonomous driving in China, while WM Motor is a leader in combining AI, hardware, software and services in China.”

WM Motors will unveil its first car affordable mass-market EV with a range of 600 kilometers priced below $30,000 on the 11th of December. Judging from the sneak peek the WM Motors EV will be loaded with tech including facial recognition. 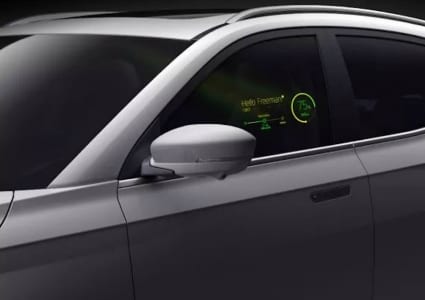