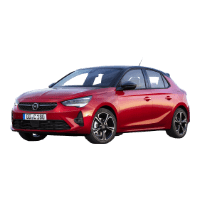 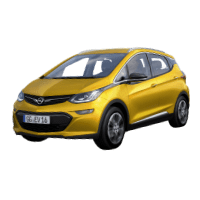 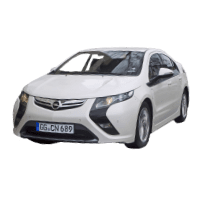 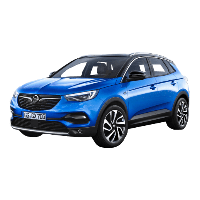 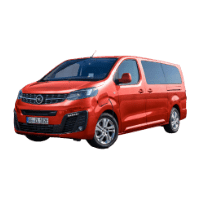 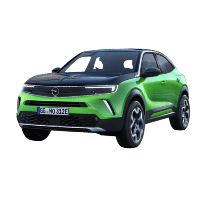 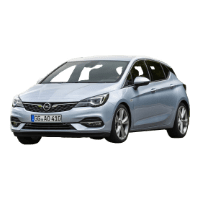 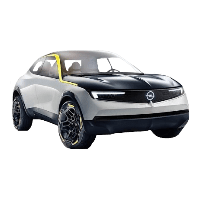 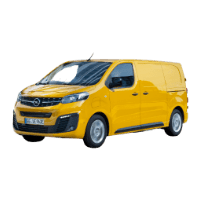 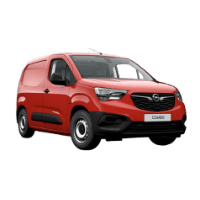 Opel and Vauxhall which is now integrated into the PSA Group announced its EV strategy, PACE, on the 8th of November 2018. According to the Opel EV strategy the company aims to be a fully electrified car brand by 2024 starting with a pure electric Opel Corsa, Opel Mokka X and Grandland X plug-in hybrid’s by 2020.

Having access to the sophisticated Groupe PSA platforms and propulsion technologies is the foundation for the extensive electrification of the Opel portfolio. Four vehicles will already be electrified in 2020. This includes the new Corsa in a pure battery electric variant, along with the Grandland X PHEV – Opel’s first plug-in hybrid. These vehicles are integral components of Opel’s product offensive: The company will bring a total of eight new models to market in the next two years. There will be an electric version of every Opel model in 2024 already.

PSA Group’s recently acquired, Opel’s head of development Giles Le Borgne in an interview with Automobilwoche stated – “We will gradually start using PSA platforms and engines for the Opel model lineup.” Appart from the obvious job losses it is safe to assume that we will see more EVs from the brand now that its free from GM‘s limited pursuit of the technology to now.

On the eve of the Geneva Auto Show, the PSA Group and GM announced the sale of Opel and Vauxhall brands to PSA Peugeot Citroën. The transaction is valued at £1.9 billion, making PSA the second biggest automaker in Europe. GM CEO, Mary Barra, indicated the two companies could still co-operate on electric vehicle and fuel cell technology.

It is uncertain how the acquisition would influence Opel CEO, Dr. Karl Neumann’s plans to change Opel to an all-electric brand.

For the first time at an international auto show, electric vehicles took center stage at the Paris Auto Show this week, overshadowing new reports of Tesla autopilot crashes, refuted by the company. The prominence of electric vehicles at the show confirms the shift towards the segment. Most of the front runners in the segment were presented there and used the opportunity to unveil new models, such as the Opel Ampera-e, which is the Chevrolet Bolt badged for the European market. VW unveiled its ID concept vehicle and Renault the Trezor.