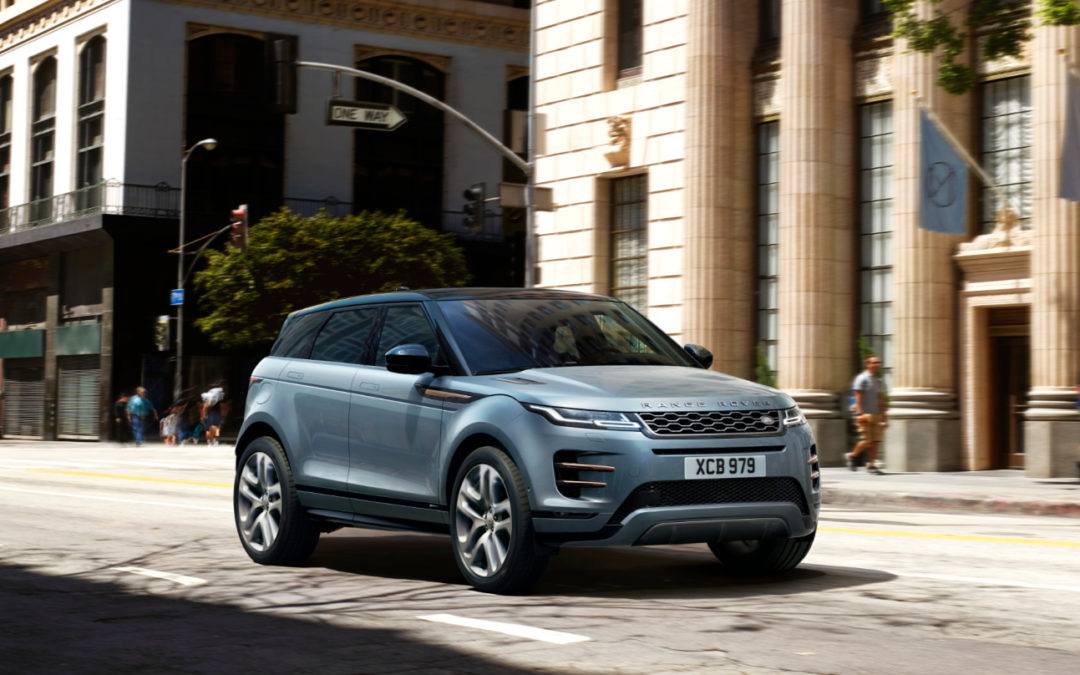 I have highlighted previously that the advent of the EV drivetrain will lead to a multitude of new mobility solutions and developers as entrepreneurs such as the team of Open Motors find that electric drivetrains do not require the set architecture needed by combustion vehicles and are easier to assemble. Indian based ride-hailing company Ola, co-founded by its CEO Bhavish Aggarwal is said to showcase its concept electric vehicle solutions developed from a multi-modal EV project in Nagpur shown in the image below. The Ola concept EVs will include three and four-wheel vehicles designed according to the company’s requirements. Ola is not the first ride-hailing company to consider developing cars to its needs. It’s not just the large ride-hailing companies that are toying with the idea to build their own cars, even bike-hailing companies have partnered with EV start-ups to develop solutions together such as the Sitech DEV-1 which is a collaboration with the Chinese company Mobike.

With Ola’s business expanding to the UK, Europe and Australia the company certainly has the base to justify investment in building its own EVs. Ola’s mobility team under the stewardship of Anand Shah is apparently already in talks with electric vehicle component suppliers and manufacturers but no final decisions have been taken. Ola’s multi-modal project in Nagpur tested e-rickshaws, buses and electric cars in conjunction with each other covering over 5 million kilometers ((3.125 million miles). 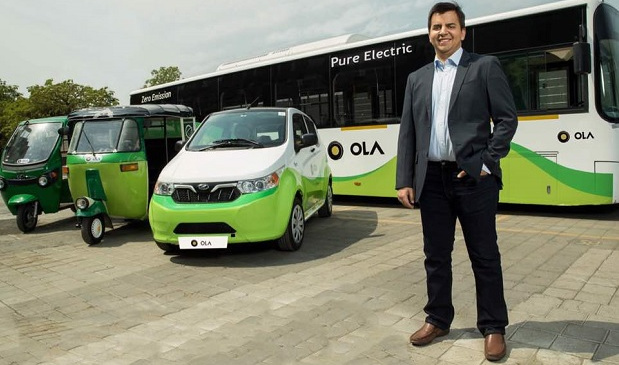 Rumors abound that Daimler will develop the smart EV SUV and that it will share the platform with Mercedes. The smart SUV EV could reach the market as early as 2019 and is said to maintain many of the features of the smart ForStars Concept shown here.

Hyundai revealed its design study for the upcoming Brazilian-spec cars, the HB20 and HB20X. It is expected though that some of the design elements will also find its way to the Grand i10 and Elite i20, which are due in 2019 and 2020, respectively. The Hyundai Saga EV Concept was revealed at the 2018 Sao Paulo Motor Show in Brazil and is developed using the Kona EV drivetrain.

Jaguar Land Rover launched the new Range Rover Evoque this week. The Range Rover Evoque is currently available with a diesel or a four-cylinder petrol Hybrid. The 3-cylinder Range Rover Evoque Plug-in Hybrid EV will be released in 12 months as a 2020 model year vehicle. In related news, Jaguar plans to replace the 5.0T V8 powertrain resulting in the Jaguar F-Type getting a new electric model. At present, Jaguar is negotiating with BMW to replace its top-of-the-line powertrain to comply with tightening emission controls.

Faw official listed the Senia R7 EV400 SUV for sale this week. The Senia R7 EV is only available in one trim and retails at ¥179,800 before subsidies.

Weima announced that it would list the Weima EX6 in Q4 2019. The Weima EX6 Concept saw the light of day at the 2018 Beijing Auto China as a midsize SUV with a 2/2/2 seat configuration. The Weima EX6 will include the network security  “car guard” security system it is busy developing in co-operation with 360.

Tesla set the pricing and release date for the Model 3 in China. The Model 3 will be available from April 2019 to the Chinese EV market. 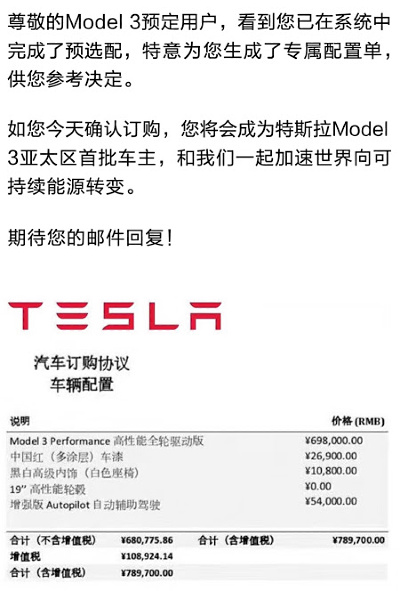 Pricing for the Model Dual motor starts at ¥580,800 and the Performance version at ¥690,800. SEQ filing data showed earlier that Tesla intends to produce around 3,000 models at its new Shanghai plant at first.

Tesla is facing some headwinds in its second-biggest market with the release of locally produced EVs the NIO ES8 and the Marvel X while itself is being taxed with import duties as high as 40%. The NIO ES8 and Marvel X competes for customers with Tesla and has sold 8,000 units in the last couple of months. In light of the situation, Tesla also slashed prices on its Model S and Model X ranges by between 12% and 26% eating into its margin as it will absorb the cost internally.

Reuters reported that Geely Volvo decided to delay its plans to produce Lynk&Co models at its Ghent plant in Belgium. The decision does not seem to impact on the launch of Lynk&Co in Europe set for 2019 as the company will export models to Europe from China. The decision is based on macroeconomic uncertainty due to the ongoing trade war between the USA and China and the secondary slow down in created in its major market, China. The production plan set in March 2018 will now be altered to look as follows:

Geely Volvo still plans to export the Lynk&Co series to the USA in 2020.

In related news, Volvo India announced that it will introduce four new electrified models in the country over the next three years. Volvo’s first electric vehicle for the Indian market is the XC90 which started selling earlier in 2018. Volvo India will assemble the XC90 plug-in hybrid electric SUV in Bengaluru from Q4 2019. Auto NDTV quoted Charles Frump, Managing Director, Volvo Car India, saying  “The localization of plug-in hybrids marks the future of electrification for us. Our customers are increasingly becoming aware about the rise in pollution levels and degrading environment. As a responsible luxury car company, we believe electrification is the future. However, till the time we have a supporting infrastructure, plug-in hybrids offer the intermediate solution.” We can, therefore, expect that the majority of the four EV models introduced over the next three years to be plug-in hybrids as Volvo wait for the charging infrastructure in India to justify the release of pure electric models.

Speculation has been that the VW Group supercar maker will kick off its EV range in 2019 with a Plug-in electric Urus SUV based on the Porsche Panamera Turbo S E-Hybrid drivetrain. In an interview with Automotive News CEO of Lamborghini gave some insights into the VW Group company’s electrification strategy. Automotive News quoted Mr. Stefano Domenicali, saying “probably around 2021, with the Aventador replacement that will add a motor to its V12 engine.” He added that “the same will happen later also on the V-10 family when we replace the Huracan. A plug-in model is the only way to maintain performance and keep Lamborghini’s engine sound while also reducing emissions,” he concluded. Lamborghini settled on the Panamera drive-train after dabbling with the six-cylinder Bentayga PHEV. Mr. Domenicali also indicated that a fourth model could be introduced as a grand tourer to resuscitate the Espada after 2025. 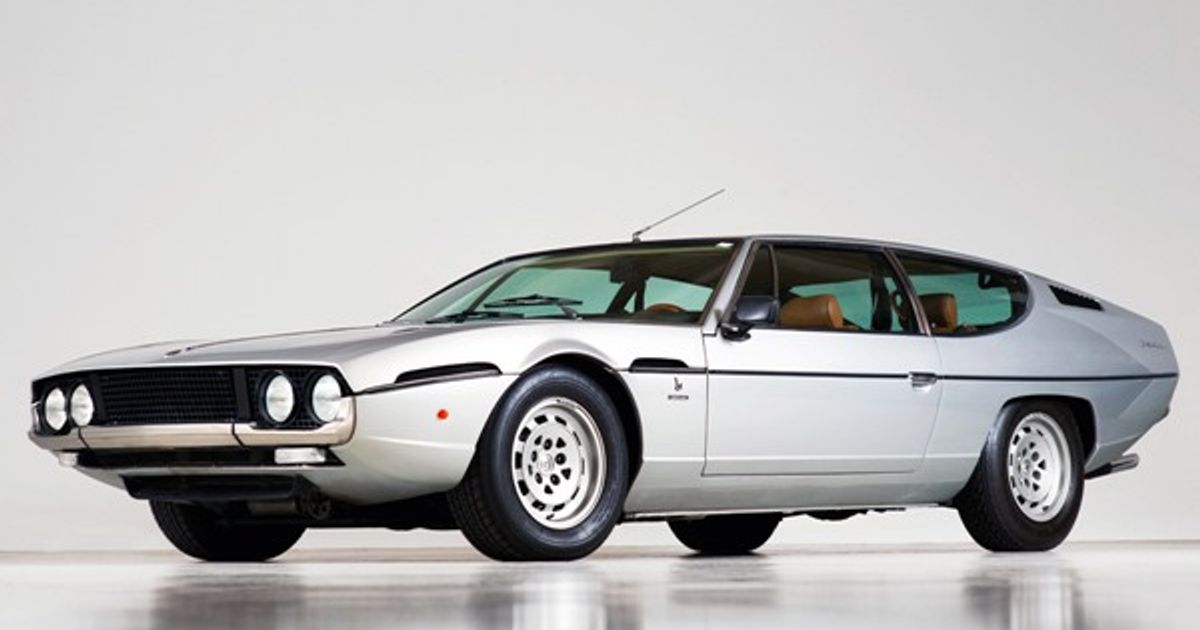