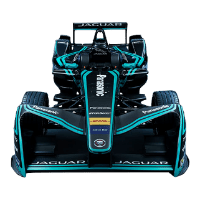 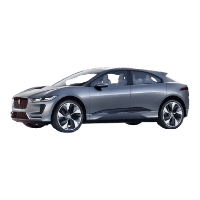 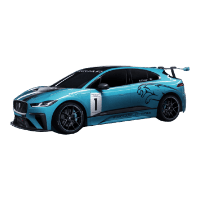 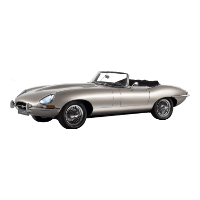 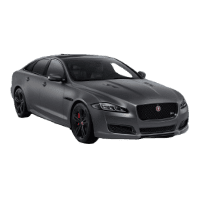 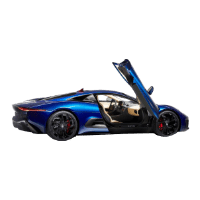 Never say we don’t cater for female readers :=) The Royal wedding of Prince Harry and Meghan Markle ended with the couple leaving Windsor Castle in a silver-blue electric Jaguar E-Type Concept Zero. Jaguar developed the £350,000 Jaguar E-Type as part of a programme called Concept Zero where the company developed electric powertrain conversions that preserve the looks, handling and performance characteristics of the original vehicles which can be applied to. The conversion kits are fully-reversible and can be applied to any XK engine powered classic Jaguar built between 1948 and 1992. The Jaguar used at the wedding had a personalized number plate E190518 displaying the date of the wedding. The Jaguar E-Type Concept Zero has a top speed of 100mph, a 0-60mph acceleration of 5.5 seconds from a 220kw battery and motor, with a reduction gearbox.

The Jaguar I-Pace became the first luxury electric car in Waymo’s autonomous testing program as the two companies entered into a long-term partnership this week. The aim of the strategic partnership is to develop the world’s first premium autonomous vehicle. Jaguar will test around 20,000 of its new I-Pace electric models in the program over the next two years after which the I-Pace will become part of Waymo’s commercial fleet from 2020 onwards. The partnership will extend to future projects as Jaguar strives to become a leader in autonomous, connected and future electrified technologies as the Tata-owned company committed to invest heavily in the strategy. The image of the Jaguar I-Pace wth Waymo’s self-driving test system looks quite striking.