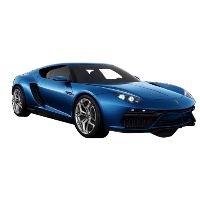 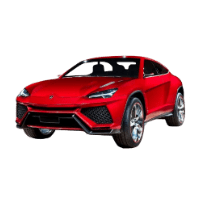 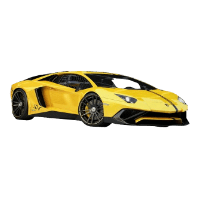 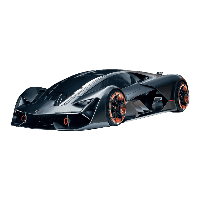 Last week Lamborghini of the VW Group teased a picture of its exciting vision vehicle prior to its launch on the 7th of November. The Lamborghini Terzo Millennio, packed with space-age was unveiled with its development partner MIT.