Fiat is a Fiat Chrysler Automobiles (FCA) brand and follows the broader strategy of the Group. FCA brands include Maserati, Jeep, Fiat, RAM, and Dodge. FCA’s CEO Sergio Marchionne has publicly stated that he does not believe electric vehicles is a threat to the old way of business, and the company strategy does not include going down that road. FCA is pursuing partnerships rather than going it alone, in part due to financial challenges experienced by the Group which does not allow for huge investments in R&D programs. 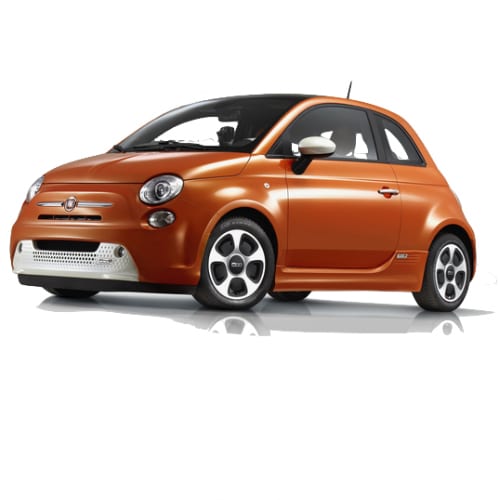 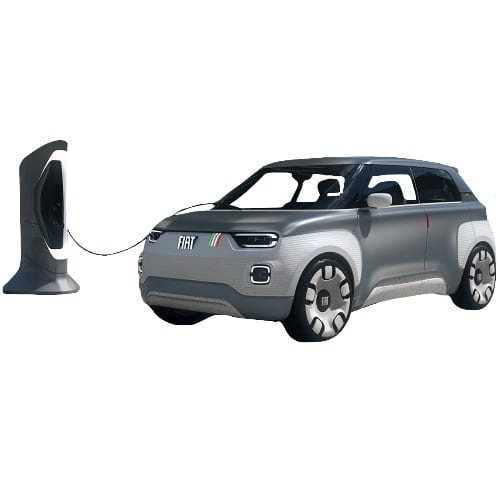 See how the price and range of FIAT EV models compare with its competitors in key markets.

Go to our detailed breakdown of Global EV Sales to see how FIAT electric car strategy fare to its competitors in the fast-growing EV market.

Another one bites the dust as the Environmental Protection Agency this week put Fiat Chrysler on notice for cheating on its emission tests. Diesel Gate might be the best own inflicted wound by big auto fighting electric vehicles, forcing big brands such as Volkswagen and Mitsubishi to change strategy from pushing back to embracing the technology. Now Fiat’s CEO, Sergio Marchionne, who has been a fervent EV hater might be forced out or to change his stance. In our books, it couldn’t have happened to a nicer person?

Tesla voted the consumers darling in the Consumer Reports Annual Owner Satisfaction Survey with 91% Tesla owners responded with a “Definitely yes” when asked if they will buy the brand again. Second with only 84% was Porsche. The bottom quartile included brands such as Jeep, Nissan, Fiat, and Volkswagen, which dropped eight places. The survey included over 300,000 vehicles. Can the States who is refusing Tesla’s direct selling model, naysayers, and auto dealers refusing to get behind electric vehicles please respond to this?