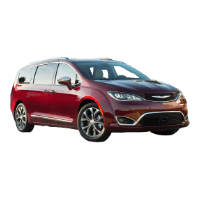 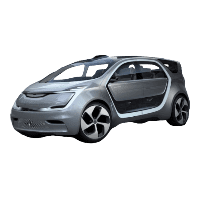 The FCA Group announced its EV strategy on June 1, 2018, during its Capital markets day. The strategy indicated that Chrysler will have two plug-in hybrid electric vehicles by 2022. The most significant news related to Chrysler is the further co-operation with Waymo on autonomous driving and the order of 62,000 Crysler Pacifica minivans by 2021 by the Google-owned company. 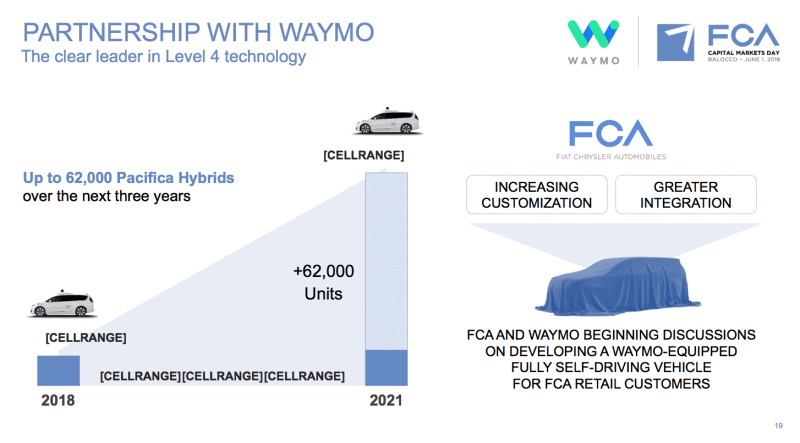 The Chrysler Plant in Ontario Canada where the Pacifica PHEV is assembled reopened this week after a brief shutdown of a couple of days. Earlier the month Chrysler recalled all Pacifica PHEV Minivans due to a battery problem.

And this from a man that came out vehemently against the technology, saying it will never catch on. No mention was made about plans for the electrification of Alpha Rom

Another one bites the dust as the Environmental Protection Agency this week put Fiat Chrysler on notice for cheating on its emission tests. Diesel Gate might be the best own inflicted wound by big auto fighting electric vehicles, forcing big brands such as Volkswagen and Mitsubishi to change strategy from pushing back to embracing the technology. Now Fiat’s CEO, Sergio Marchionne, who has been a fervent EV hater might be forced out or to change his stance. In our books, it couldn’t have happened to a nicer person.