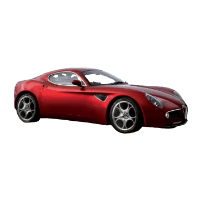 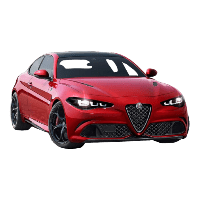 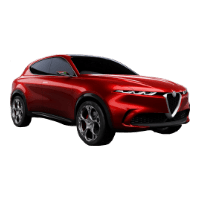 During its Capital markets on the 1st of June 2018, the FCA Group announced that Alfa Romeo will launch 6 plug-in hybrids by 2022 in the C, D, E and specialty segments, with L2 & L3 autonomy. The PHEV platform will be next-generation technology, with an all-electric range of more than 50 km (31 miles), and the ability to accelerate from 0-100 km/h in the mid 4-seconds range.

As the race for electric vehicles hots up so it does for autonomous vehicles as car makers try and regain the edge it lost in the EV sector to tech start-ups. Fiat Chrysler Automobiles (FCA), dead-last in the EV race and Alfa Romeo’s parent, this week joined the BMW Intel self-driving car alliance as the company gears-up to produce self-driving cars by 2021. The BMW led alliance also includes Intel’s recently acquired Israeli tech company, Mobileye, Delphi Automotive, and Continental. Together the alliance will have 140 self-driving test vehicles on the roads by the end of 2017. Interestingly enough FCA is also a partner with Google’s Waymo where it developed and deployed autonomous Chrysler Pacifica minivans.

The move could hold very interesting prospects for Alfa Romeo in the future as FCA is seen to be more proactive in self-driving development than it was with EVs.

With the run-up to the Formula E to be held in Mexico City today, Ferrari came out in support of the event. FIA’s Auto magazine quoted the CEO of FIAT Chrysler, one of the auto industries biggest naysayers of EVs, Sergio Marchionne as follows in an interview: