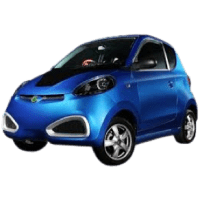 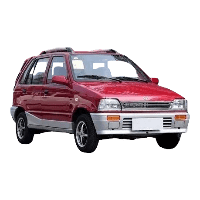 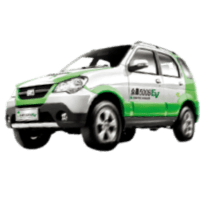 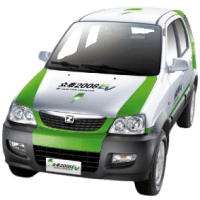 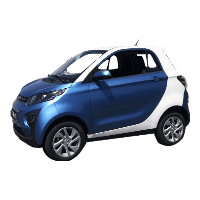 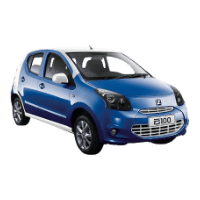 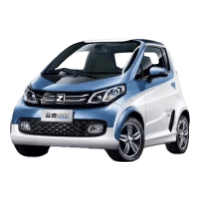 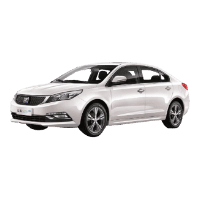 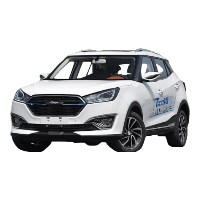 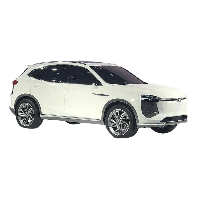 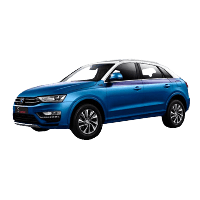 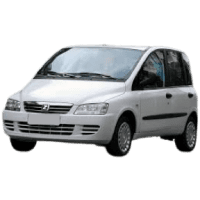 I reported last week on the EV JV between FORD and Zotye, one of the top-selling EV brands in China during 2016. Zotye announced this week that it would stop producing electric vehicles, shifting all the EV business to the new Ford JV company. Zotye will from now on only focus its EV related efforts to R&D, manufacturing, and marketing of EV components. It was not immediately clear if existing models such as the Zotye SR7 Compact SUV, E20 and Cloud 100 will be moved to the JV or discontinued. Zotye sold over 70,000 EV between 2016 and 2017 but sales tapered off with the company recording less than 3,000 units sold for the first three months of 2018. The slide can be attributed to the company not keeping track with competitors moving into the A0 class segment, once dominated by Zotye.

Zotye announced that its sixth and latest production facility, completed recently in Chongqing, will produce an electric SUV, the M12 or Zotye T300E as well as a PHEV MPV the seven-seat B40.