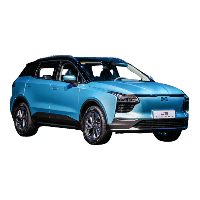 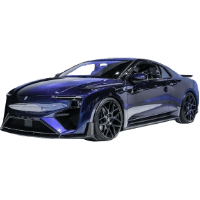 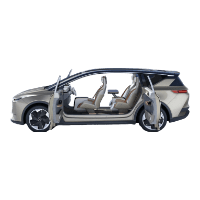 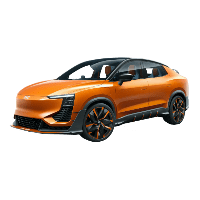 The Chinese EV start-up AIWAYS became the majority shareholder in the joint venture auto brand Jiangling (JMC) which had Changan as its former majority shareholder. The acquisition is not an attempt to acquire JMC’s production capacity but more its production certificates. AIWAYS will launch its first EV, the much-anticipated U5 in Q4 2019. Assembly of the U5 starts from September at the company’s newly built state of the art assembly line in Shangrao City, Jiangxi Province. When fully completed the AIWAYS plant will have a capacity of 300,000 units per annum for an investment of 13.3 billion yuan. AIWAYS acquired 50% of JMC for 1.747 billion yuan which is split between 747 million for capital reserve and the remainder as its registered capital, leaving Changan and Jiangling Motors Group each with 25%. Changan called for an increase in the capital of JMC as Chinese automakers try and cope with the shift away from combustion vehicles to smart electric cars.

Aiways presented the production version of the Aiways U5 EV SUV to the world on the 29th of November. The Aiways U5 is to be listed in Q4 2019 and will be equipped with L2 self-driving capabilities. The Aiways U5 is developed on the Chinese automakers MAS platform which can be extended to MPVs, sedans and pickup trucks. The Aiways U5 is designed as a “smart mobile home” according to AIways and interfaces with the occupants via a 12.3inch floating large screen and 10.25inch drivers display. For detailed specs please go to the U5 page on wattev2buy.

AIWAYS teases its EV made of rigid steel and carbon fiber before the Beijing Auto Show which runs from 29 April to 4 May 2018. The EV designed by Roland Gumpert who also designed the Audi Quattro has a range of 600km (375 miles) and accelerates to 100km/h in under 3 seconds and is labeled the “RG”.