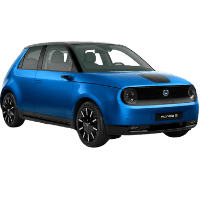 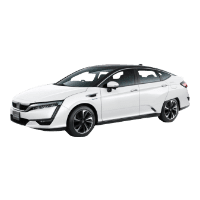 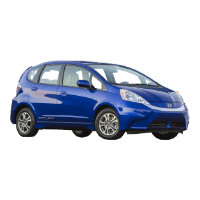 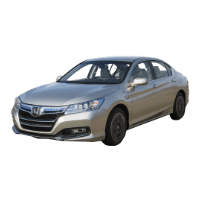 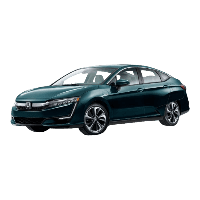 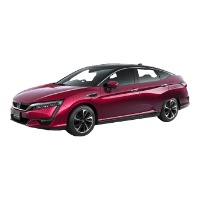 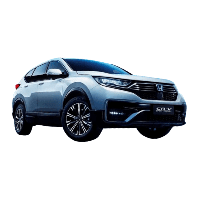 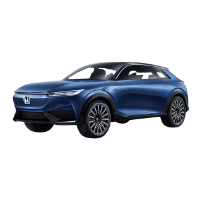 2019 Week 43 Honda will only sell electrified cars in Europe

Honda announced that it is fast-tracking it's EV strategy for Europe as it announced that it would only sell electrified cars there from 2022, accelerating its plans by three years. A senior vice president at Honda, Tom Gardner, said: "The pace of change in regulation, the market, and consumer behavior in Europe means that the shift towards electrification is happening faster here than anywhere else."

Honda announced that it would stop selling diesel cars in Europe and shift focus to electric and hybrid models. Honda has a dedicated strategy for the European market which is to be the only region getting the new Honda Urban EV in 2020. The phasing out of diesel vehicles will be gradual and accomplished by 2021 when the new Honda Civic comes to market. Honda said it hopes that in 2025, two-thirds of its models sold in Europe will at least be plug-in hybrids as it electrifies all its model ranges.

The head of Honda UK, the Japanese automakers biggest market in Europe said to AM Online that two mistakes made by the company over the past decade were pursuing small cars after the recession and not having an EV strategy leaving it without a “foot in the door.” He went further elaborating on the company’s hydrogen strategy, saying “Clearly, Honda thinks hydrogen, but I don’t think that’s going to happen until many, years away when we have genuine hydrogen cars available commercially that aren’t supported by manufacturers,” said Hodgetts. On the Honda Urban EV, he had the following to add, “They will be very expensive cars,” dampening the sales prospects of the city car.

The Swindon plant in the UK, which currently produces 1.6T diesel engines, will not be affected much and will continue to produce diesel engines that match the new CR-V for India, Thailand, and the Philippines confirming my suspicion that emerging markets will become the dumping ground for combustion vehicles.

Honda unveiled its Urban EV concept with the intent to launch it in Europe and possibly other markets in 2019.

Honda announced that it would release the Honda Clarity Electric in Oregon and California later this year on a three-year lease for $269 per month.

The respected Economist Magazine this week commented on forecast adjustments by various investment houses for the penetration of electric vehicles. Up till last year, the consensus was that only 4% of new vehicles would be electric by 2025. BNP Paribas now forecast 11% penetration by 2025, while Morgan Stanley see’s a 7% penetration. In 2016 international EV sales increased with nearly 750,000 units (42%)  in spite of a low fuel price environment.

One factor driving the change of heart are aggressive regulations to support environmental targets. In Norway electric vehicles now makes up 37% of new vehicle fleet amid government support while in China the Government aims to have EV’s make up 8% of new vehicles by 2018. Technology has also moved much faster than anticipated and battery cost, a long time stumbling block is coming down faster than anticipated, with some mega factories coming online within the next two years. Our hearts go out to the automakers that failed to notice the trend, RIP Fiat, Toyota, Honda, Hyundai, and the list goes on, not to mention Big Oil.

Honda and Hitachi announced the formation of a joint venture to develop and produce electric motors for the electric vehicle sector. The tactic is part of Japan’s third-largest automaker strategy to have new energy vehicles as two-thirds of its product lineup by 2030.

A report just released by the Californian Air Resouces Board indicated that advancement in electric vehicle technology is happening at a much faster pace than anticipated five years back. The report highlights the efforts by Tesla and Chevrolet to bring affordable and long-range vehicles to the market. The report found expanding charging networks, advancements in battery performance, decreasing cell costs, and the number of models available to the consumer as factors for the improved results.

On the other hand, the Board states that not all automakers attack the challenges with the same vigor, with Honda and Fiat Chrysler named as company’s that just do the bare minimum to comply with regulations. We predict this will reflect in the various companies share prices five years from now when the next report takes the pulse of the sector.

Following on the success of the Waymo (Google), Chrysler partnership automakers are flocking to the technology company to try and strike deals on self-driving technology. The latest company to announce that they are in talks with the IT giant is Honda.

Honda announced that it approached Waymo to allow its vehicles to join testing in four US cities with Waymo’s self-driving technology. Honda targets commercial self-driving models by 2020. Other automaker’s that tried and failed to partner with Waymo includes Ford and GM.

Honda receives a respectable 75% in Auto Brands Customer survey. Follow the link to see how it faired in comparison to its competition.

Nico Prost of team Renault e.Dams beat Bruno Senna in the 9th round in the second season of the Fiat Formula-e at Battersea Park in England. The series is hotting up with Faraday and Dragon Racing announcing a technical partnership where the EV startup will support Dragon Racing through the next 4 Formula series. The next series starts on 9 October 2016. In related news, Honda announced that it would wait for the series to grow before it participates.