Aston Martin, known for its V12 performance vehicles has entered the electric vehicle segment in early 2016 by partnering with ChinaEquity to fund the development of a concept model in the next two years. The Chinese President oversaw the signing of the agreement. It is expected that the concept car will produce more than 1,000hp. The company partnered with the Chinese LeEco, the owner of Faraday Future on the development of an all-electric version of the Rapid E Performance Saloon, incorporating the latest LeTv Internet of the Vehicle (IOV) system. LeEco was to support with support the development of low emission vehicle technologies. The partnership shipwrecked not long after its start due to financial troubles at LeTV resulting in a longer than expected development time for the RapidE, moving the due date to 2019. 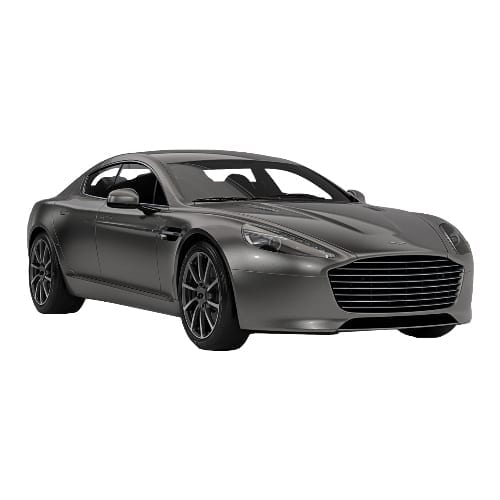 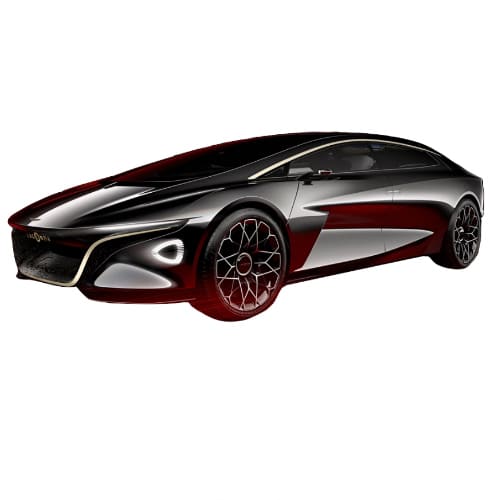 See how the price and range of Aston Martin’s EV models compare with its competitors in key markets.

Go to our detailed breakdown of Global EV Sales to see how the Aston Martin electric car strategy fares to its competitors in the fast-growing EV market.

THE ASTON MARTIN ELECTRIC CAR STRATEGY IN THE NEWS

Aston Martin announced the creation of its new luxury EV brand, Lagonda, during the Geneva Auto Show earlier this year with the unveiling of its Vision Concept model. The British automaker provided further insight into the new brand this week announcing that the first car from the stable would be an electric Luxury SUV, pictured below, to be unveiled in 2021. Aston Martin added that the Lagonda SUV EV would be built around near-future technologies including an advanced battery system leading one to speculate that the Lagonda SUV will use a solid state battery. The Lagonda SUV is expected to reach the market in 2022.

2016 Week 52 - Whats happening with the LeEco and Aston Martin pertnership?