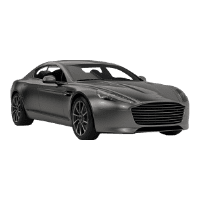 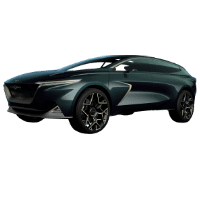 Aton Martin announced the creation of its new luxury EV brand, Lagonda, during the Geneva Auto Show earlier this year with the unveiling of its Vision Concept model. The British automaker provided further insight into the new brand this week announcing that the first car from the stable would be an electric Luxury SUV, pictured below, to be unveiled in 2021. Aston Martin added that the Lagonda SUV EV would be built around near-future technologies including an advanced battery system leading one to speculate that the Lagonda SUV will use a solid state battery. The Lagonda SUV is expected to reach the market in 2022.

2016 Week 52 Whats happening with the LeEco and Aston Martin pertnership? 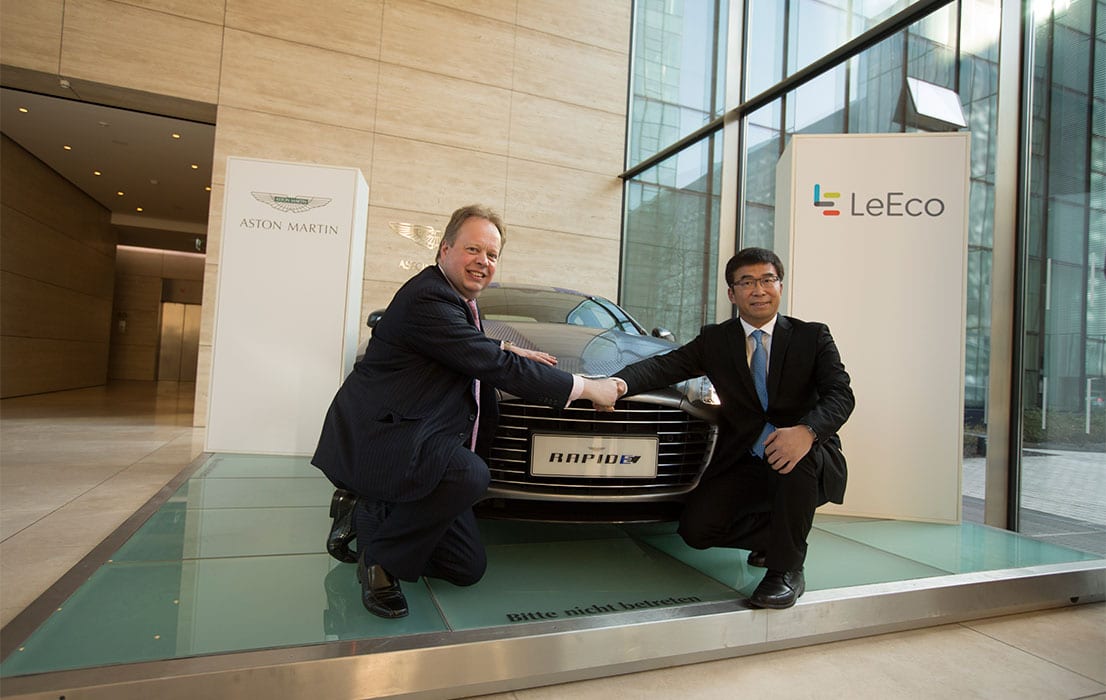