The name Youxia means “wondering force” in Chinese, commonly referring to Robin Hood-like knights righting the wrongs on common people. Youxia was also the Chinese name for the 1980’s TV series Knight Rider, about a modern-day Robin Hood, Michael, Knight, and his Pontiac Trans Am named Kitt. The CEO, IT entrepreneur and Knight Rider fan of the controversial Shanghai-based Youxia electric vehicle company, 29-year-old Huang Xiuyuan, apparently had a dream in 2014 that lead to the development of the car. When one looks at the car, you would be forgiven to think that Huang might have watched a Tesla Model S ad before he went to bed that night. Many of the features that made the TV series car Kitt memorable can also be seen in the Youxia, for those of you young enough to remember.

The Youxia is an example where one man’s dream can be an investor’s nightmare. The first prototype, the Youxia One, built on a Hyundai Genesis platform allowed Youxia Motors to raise funds to develop its controversial pre-production concept vehicle. The funds were raised through a crowdfunding campaign but were not used as indicated in the prospectus. The company admitted that some of the funds were used to purchase a Tesla Model S. There are many however that is skeptical if the vehicle will reach production.

The company raised ¥6.22 Billion ($1 billion) in a Series A capital raising round partly funded by the Xinhua Silk Road Fund. Youxia will complete the first phase of its 200,000 unit capacity production facility in Huzhou, Zhejiang Province by the end of 2018 with production expected to start in Q2 2019. Youxia also established R&D centers in Shanghai, Suzhou, and Turin. 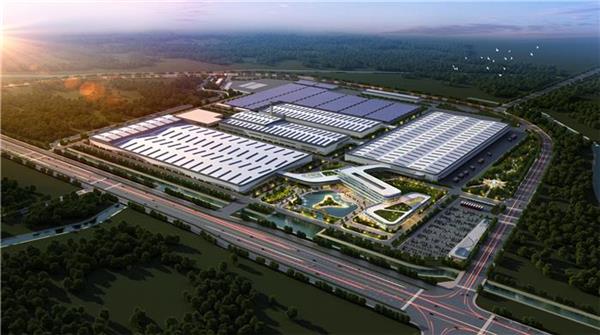 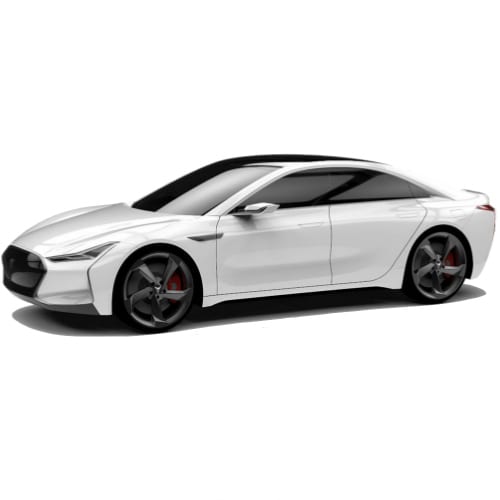 Go to our detailed breakdown of Global EV Sales to see how YOUXIA fares to its competitors in the fast-growing EV market.

THE YOUXIA ELECTRIC CAR STRATEGY IN THE NEWS

The leader of the clone wars, Shanghai-based Youxia, got a new lease on life this week as the company secured $800 million (¥5 Billion) to develop its clone of the Tesla Model S, the Youxia Ranger X. Youxia which represent Robin Hood-like nights in Chinese culture surely aims to take from the rich and give the poor figuratively speaking as it aims to launch its Tesla Model S lookalike EV at less than half the price of the original. Youxia was founded in 2014 by IT Entrepreneur Huang Xiuyuan, a self-confessed fan of the 80s show Knight Rider, featuring Michael Knight and his autonomous Pontiac Trans Am named KITT. It is no secret that a Tesla Model S was stripped down by Youxia’s 50 engineers when it developed the Youxia Ranger X. Youxia claimed at the time that it will bring the Ranger X to market in 2017 but went silent late in 2016.