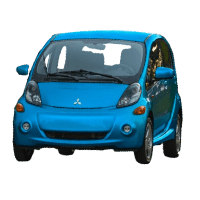 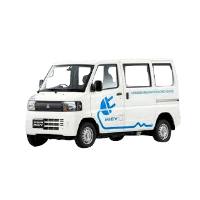 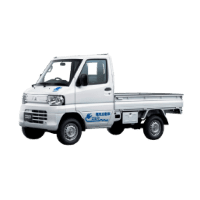 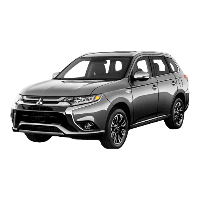 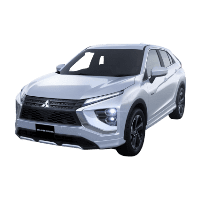 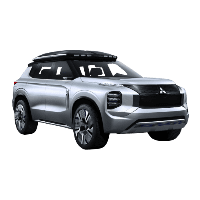 One by one, the chickens are coming home to roost for failing to see the shift to the electrification of the transport sector. After announcing horrific results for a second year running, the rumor mill has been churning that Mitsubishi will exit the European market.

This week Mitsubishi presented a new strategy, which sees the Japanese company culling one of its popular ICE models, the Pajero, and indeed partly exciting the European market in an effort to slash costs. The new strategy also shifts towards electrification as the company will introduce a new electric Kei car offensive.
Mitsubishi is retreating to its base as the company announced that it would freeze the launch of new models in Europe, essentially killing the anticipated launch of the new Mitsubishi Outlander on the continent in 2021. Mitsubishi still plans to bring a new Outlander to the ASEAN market in 2022, as well as a plug-in version of the Eclipse Crossover and a new EV for the Chinese market.
In 2019 Mitsubishi announced that it would partner with Nissan in reviving its Kei car range popularised by the i-Miev early in the previous decade. This week, the company announced that it gave the green light for the investment of 8 billion yen (ca $76 million) in its Mizushima plant to produce a new range of Kei-cars. Kei-cars are light automobiles, or city cars, and are the smallest highway-capable vehicles.

The Geneva Auto Show will be the venue for the global premiere of the 2019 Mitsubishi Outlander PHEV. The main improvements of the Outlander PHEV 2.0 are:

The 2019 Mitsubishi Outlander PHEV also is longer than its the previous model. The Outlander also gets two extra drive modes, a Sport and Snow driving mode complimenting the NORMAL and 4WD LOCK modes.

This week Mitsubishi and the Vietnamese government also entered into a partnership to increase the adoption of electric vehicles. Mitsubishi presented one Outlander PHEV and quick charger to the Vietnamese Government. Mr. Tran Tuan Anh, the Minister of Industry and Trade of Vietnam, said “We are delighted to conclude the MOU with Mitsubishi Motors as our important partner. This joint study is very important milestone to promote the transition of a low carbon economy.”