Luxgen is a Taiwanese automaker owned by the Yulon Group. Luxgen Electric Vehicles has been around since 2010 with the Luxgen  7 MPV EV+ mini-van being the world’s first seven-seater electric car. Yulon and AC Propulsion from California signed a development agreement in 2008 whereby Yulon gained access to AC Propulsion’s tzero™ Drive System, Vehicle Management System, and Battery Management System to develop of a fleet of electric vehicles under the LUXGEN brand. Additionally, AC Propulsion provided design services to customize its tzero™ technology for an intelligent electric MPV. Yulon incorporated the drive train in most of its model series, including as the Luxgen CEO EV Limousine, pictured here. 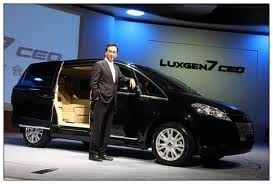 The brand operates in China under the Dongfeng-Yulong joint venture where it assembles vehicles at the Hangzhou plant in Zhejiang Province. The Luxgen 7 was the first production vehicle from the China plant in 2011. The brand just made it on the Top 50 list in the country in 2013. The company developed its connectivity software branded as Link 4.0+ allowing its vehicles a host of streaming and other features and Internet of Vehicles ready. Luxgen is the sole electric vehicle manufacturer in Taiwan, and its strategy is of a long-term nature, where it is currently taking short-term losses for future gains.

Luxgen announced at the 2018 Taipei Auto Show that it expects to develop PHEV models in 2019 and is expecting to launch a new drivetrain and power system for its electric vehicle range by 2020. 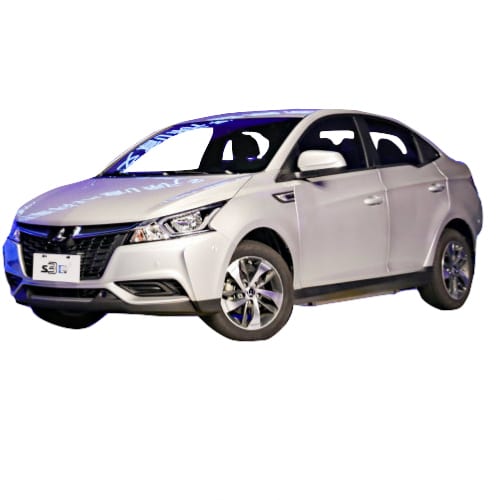 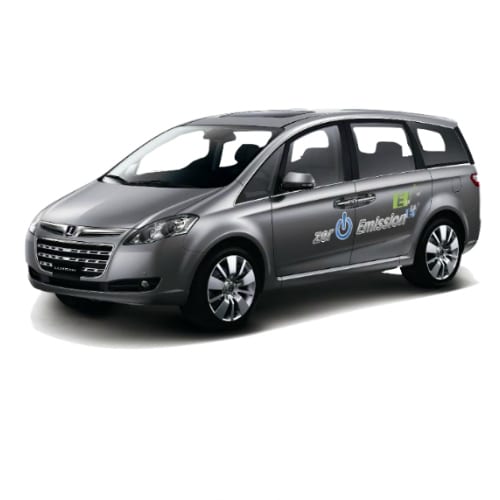 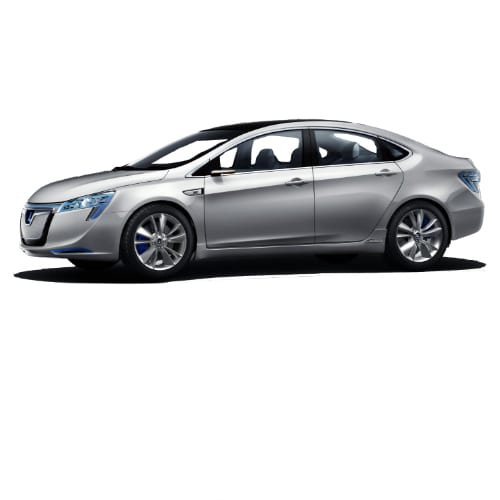 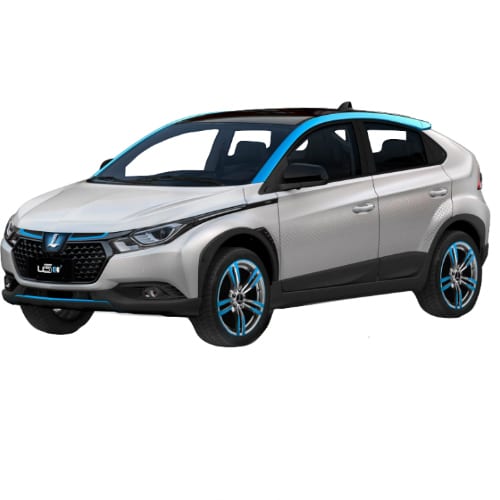 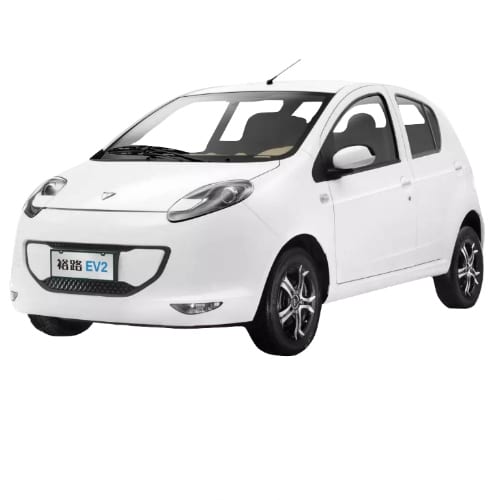 See how the price and range of Luxgen EV models compare with its competitors in key markets.

Go to our detailed breakdown of Global EV Sales to see how the Luxgen electric car strategy fares to its competitors in the fast-growing EV market.