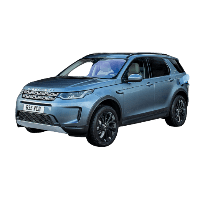 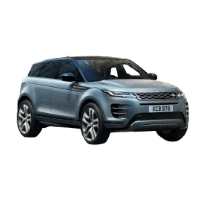 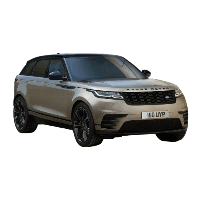 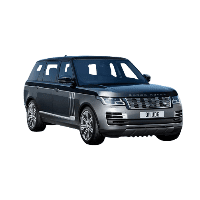 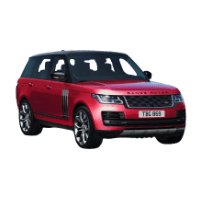 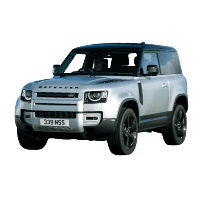 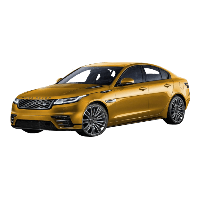 Chery Jaguar Land Rover Automobile Co., Ltd. has entered into an agreement with the Jiangsu Changshu Economic and Technological Development Zone to build a new energy vehicle R&D center. The total investment of the project is ¥7 billion and will include an R&D  center to develop and testing electric vehicles and will include a test track. Chery JLR started the construction of its plant which currently produces combustion vehicles in 2014. The second phase of 70,000 units is to be completed by the end of 2018 bringing the total capacity of the plant to 200,000 units. The JLR EV strategy is to electrify its fleet by 2020 by producing all its models with fuel, plug-in hybrid, hybrid, and pure electric drivetrains.