Kandi Technologies, producer of go-carts, electric and all-terrain vehicles, has entered into a 50:50 joint venture with China‘s largest Automotive group, Geely to produce electric vehicles for the Chinese mainland. The Geely subsidiary, Shanghai Maple was the automotive giant’s signatory to the joint venture. The new company called Zhejiang Kandi Electric Vehicles Investment had initial registered capital of $160 million. The first phase of its EV plant, completed in 2013 and situated in the Changxing Economic DevelopmentZone, Zhejiang Province produces around 100,000 per anum.

The company modeled a CarShare program after the largest bike share program in the world, which started in the city of Hangzhou. In 2012 Kandi Technologies signed an agreement with the city of Hangzhou for the supply of 20,000 electric vehicles. Modeled on a vending machine concept, the program allows clients to lease a car on a per hour, week, month or long lease of between 1 and three years. The lease includes maintenance, insurance, and even electricity. Vehicles are returned to the garage (vending machine) to swap out empty batteries full ones.

The company is also a big player in the Neighbourhood Electric Vehicle (NEV) market with its Coco model. Other models in development include an SUV, MPV, the K13, K18, and K20. 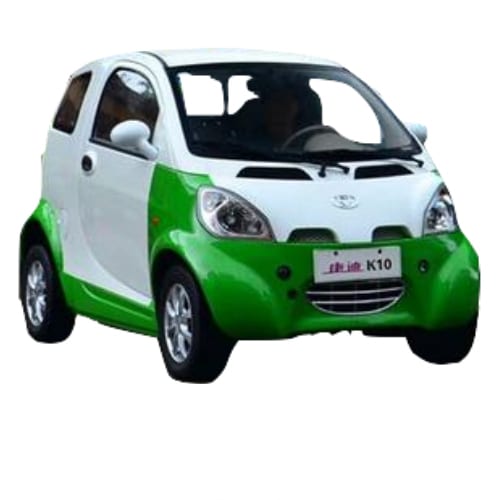 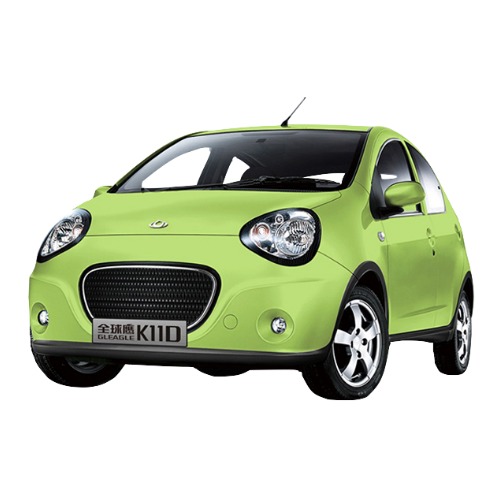 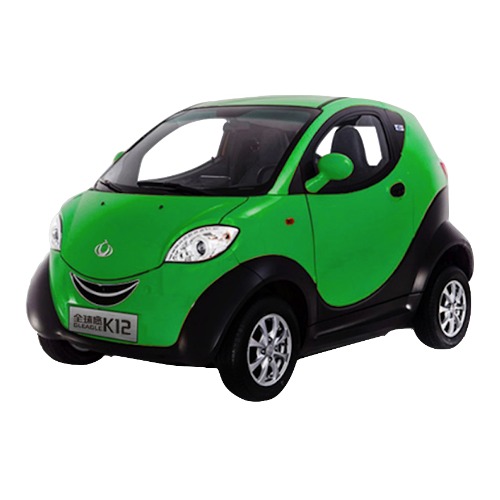 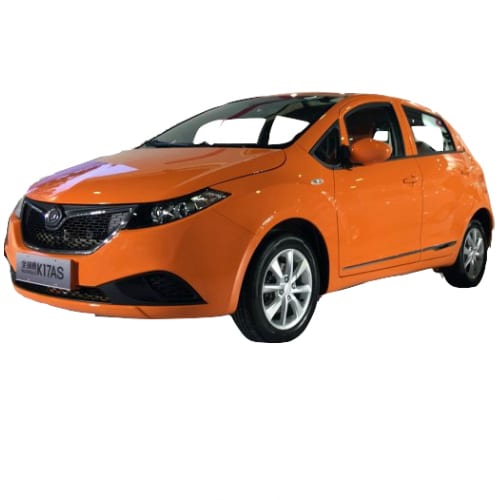 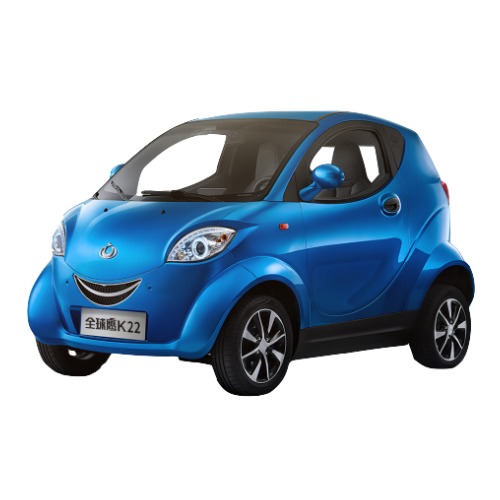 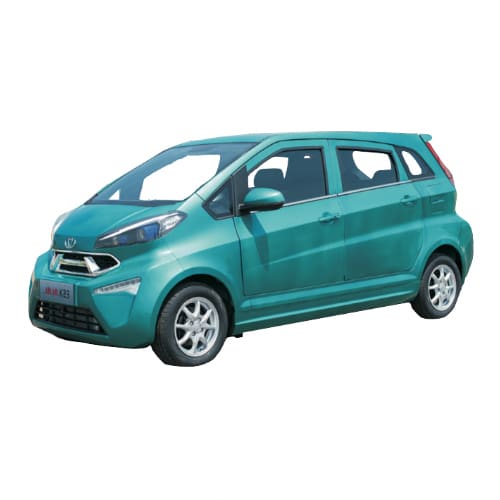 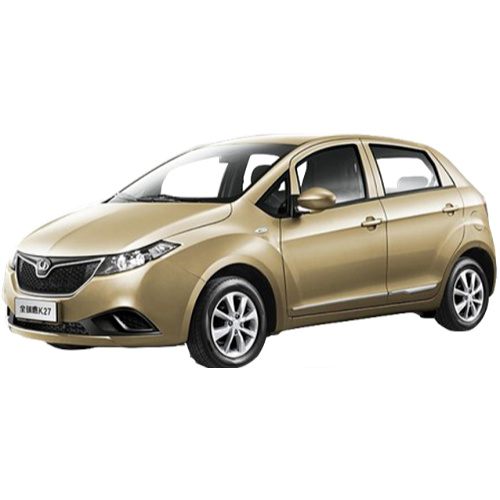 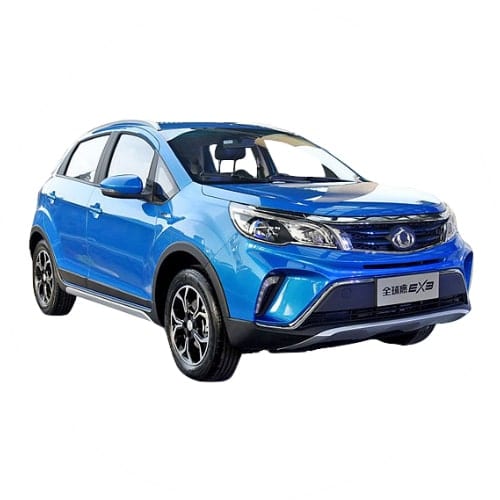 Go to our detailed breakdown of Chinese EV Sales to see how KANDI electric vehicles fare to its competitors in the fast-growing Chinese EV market.

THE KANDI ELECTRIC CAR STRATEGY IN THE NEWS

The NASDAQ listed Kandi Technologies announced that they had secured an agreement to provide 300,000 EVs to an ‘Online Ride-sharing Alliance’ in Hangzhou, the company’s hometown. Kandi which last week received approval from the municipality of Jiangsu to develop a new 50,000 unit EV plant in the City will deliver the 300,000 units over the next five years. The opportunity for Kandi arose out of the current chaos in the three million strong ride-hailing market, where 90% of the cars operate illegally. To operate as a driver for a ridesharing company you need a drivers license and an additional license to transport passengers. Furthermore, once you register your car in the ridesharing network, the insurance premium escalates with RMB10,000, which coupled with the requirement of an additional license leads to a 90% non-compliance rate currently. The benefit for authorities is that electric cars by Kandi can be switched off if not compliant.