Fisker Automotive was one of the first Plug-In Hybrid vehicle manufacturers, focussing on the premium green car segment. The founder, Henry Fisker, an auto legend and the brains behind cars such as the Aston Martin BD9 and BMW Z9.

The company launched four models, the Karma, Atlantic, Surf, and Sunset. The Karma made it to production and the Surf, and Sunset was concept models. The Atlantic would have been the second production model for the company, but ran into financial difficulty and liquidated in November 2013. In April 2015 the new owners relaunched as Karma Automotive with plans for launching a new model, the Revero. The unveiling and opening of pre-orders are expected to be in September 2016. The company will partner with BMW on the charging system and controls.

Henry Fisker also announced his comeback and launched his own company, Fisker Inc. in 2016. 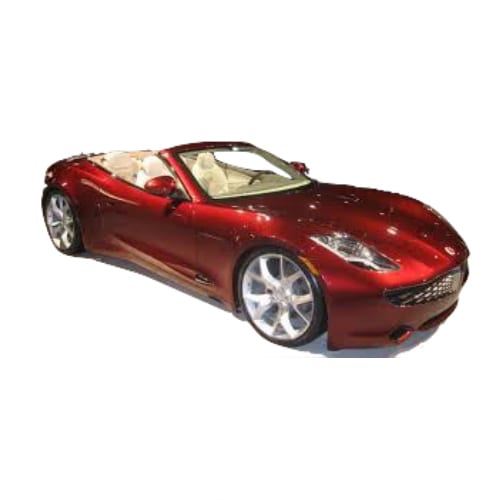 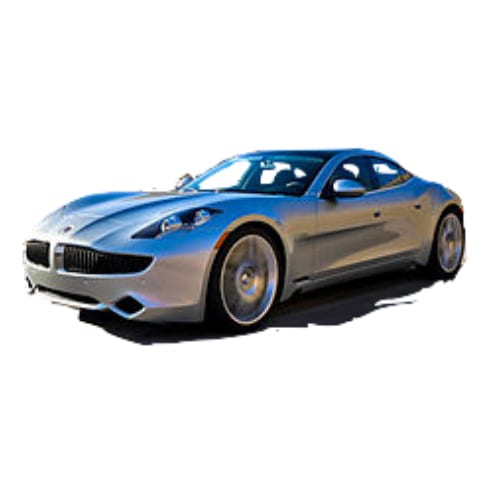 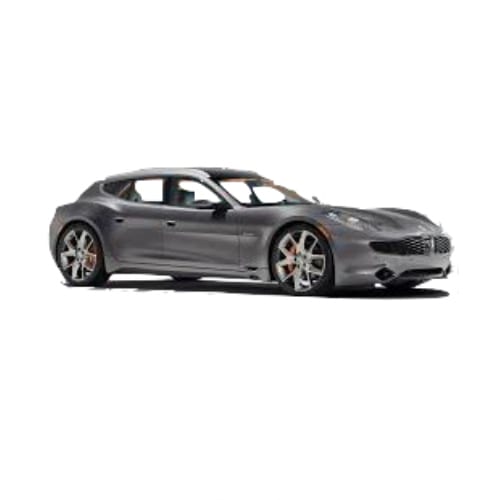 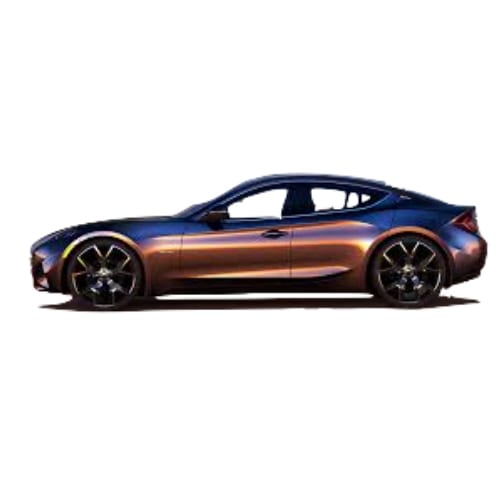 Go to our detailed breakdown of Global EV Sales to see how Fisker Automotive fares to its competitors in the fast-growing EV market.

FISKER AUTOMOTIVE IN THE NEWS

2. The Danish designer and founder of Fisker Automotive, the only real contender to Tesla in its beginning years, Henry Fisker has announced his return to the Electric Vehicle market. The new venture named Fisker Inc will leverage its knowledge and the improvement in EV technology to bring an advanced high-end vehicle and a mass market car to life. The launch date for the all-electric premium model is set for 2017 with an expected range of 400 miles.