The Chinese internet giant invested $160M in a fund where it partnered with SAIC, one of the largest Auto manufacturers in the country to develop internet connected cars. The first car to come from the partnership is the Roewe OS RX5, where OS stand for Operating System and using SAIC’s luxury brand Roewe as a platform. The software runs on Alibaba’s YunOS operating system. Jack Ma, the founder of Alibaba, unveiled the car in July 2016. The Alibaba Connected Car will have its own Internet ID, not needing WiFi or GPS services, enabling it to connect and identify drivers 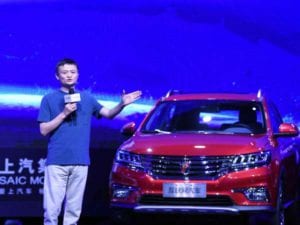 through their smartphones and wearables. The RX5 has four cameras providing it 360° vision and will be voice controlled. The vehicle’s starting price is around $15,000 or C¥100,000. Having such a connected vehicle begs the question what dangers hacking can create for drivers. The partnership brought a PHEV version to market early 2017 after unveiling it at the Guangzhou Auto Show in November 2016. The electric vehicle model is labeled as the Roewe eRX5.

Alibaba beat other carmakers and tech companies to the finish line with the 2016 release of the RX5. In 2015 Toyota invested $1 billion in artificial intelligence research, while Apple invested $1 billion in Chinese ride-hailing app, Didi Chixing. BMW went into partnership with technology firms Mobileye and Intel, providing the automaker with operating systems and driving assistance software while Kia and Google partnered around the search engine’s Android Auto operating system. Another Chinese search engine, Baidu has followed suit and partnered with chipmaker Nvidia in September 2016 to develop a computing platform for self-driving cars. Baidu recently received approval from the Californian Department of Motor Vehicles to test autonomous vehicles, in Google‘s back yard. Baidu also partnered with BMW on creating an autonomous car. 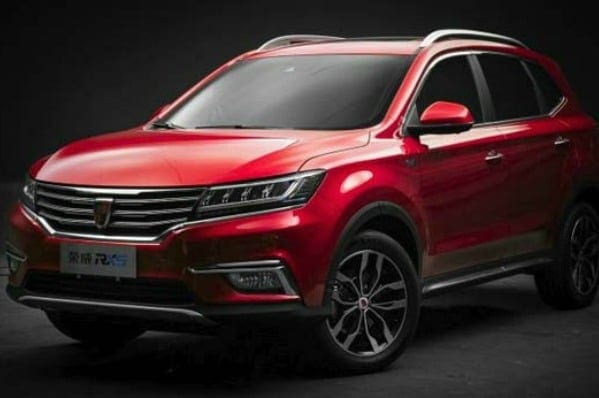 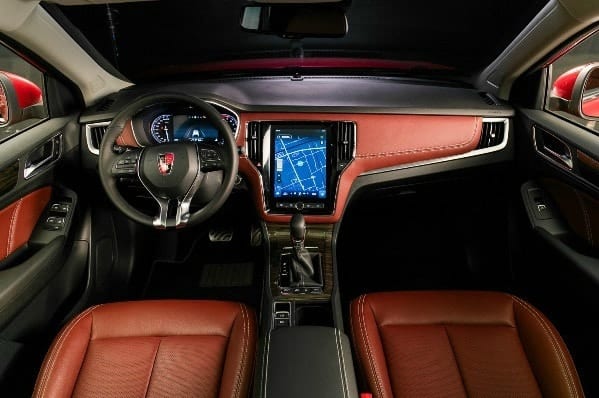 ALIBABA CONNECTED CAR IN THE NEWS