The full list of the US DOT Automation Committee members at its formation in January 2017.

Week 30 2017 - Self driving act progressing through US legislator

Week 2 2017 - Creation of a US DOT Automation Committee

The USA Department of Transportation this week announced the formation of an Automation Committee to oversee its self-driving policy, with Tesla, a clear leader in the sector not on it. Self-driving vehicles and electric vehicles are not necessarily mutually inclusive as the technology could be applied to all drive trains. However, the appointment of GM CEO Mary Barra as Co-Chair of the committee could be a clear indication of which tail is wagging the dog. GM recently opposed the new EPA emission requirements of 54.5 mpg by 2025. Follow the link for the complete list. 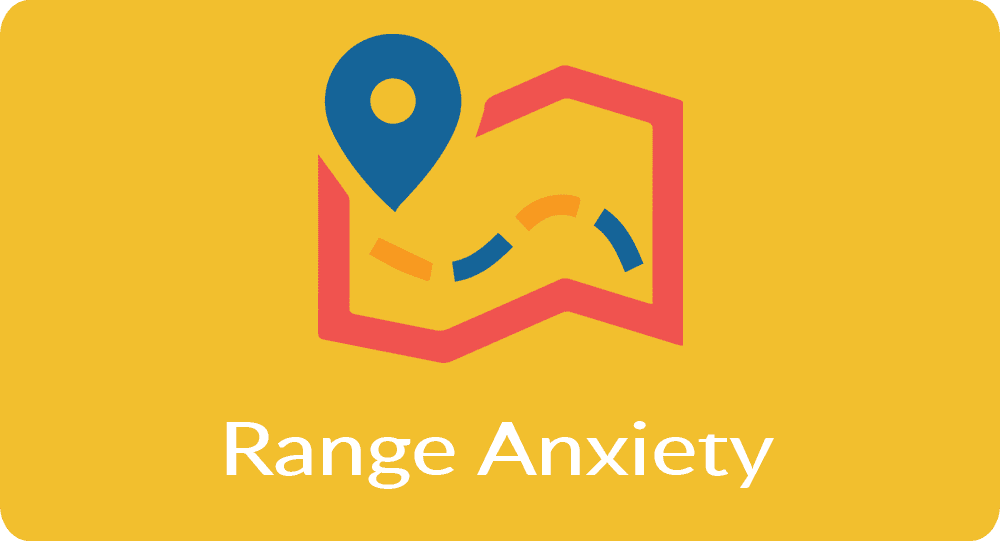 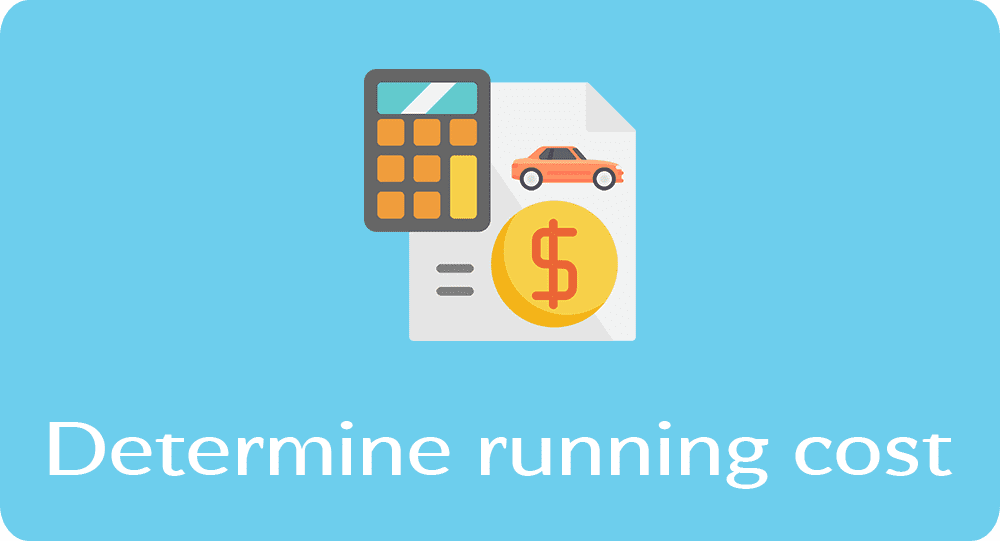