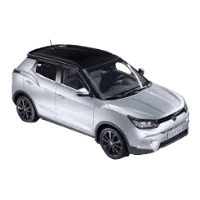 Ssangyong teased images (below) of its fifth electric concept EV, the SsangYong E-SIV, to be unveiled at the 2018 Geneva auto show. The Korean automaker is yet to deliver a production-ready electric vehicle and only plans to start producing EVs from 2020. E-SIV is short for “Electronic Smart Interface Vehicle,” and the concept promises a range of 280 miles. For full specs, please see our dedicated page here. 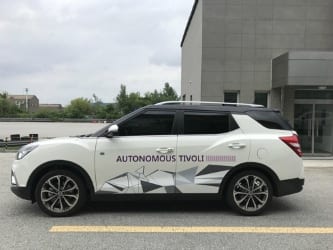 The Chairman of Indian automaker Mahindra and Mahindra, Anand Mahindra announced at the Seoul Motor Show this week that Mahindra and its Korean subsidiary SsangYong aims to develop a luxury electric vehicle by 2019, targeting entry into Chinese and US markets.