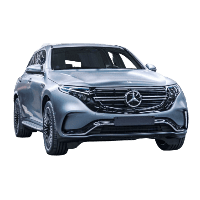 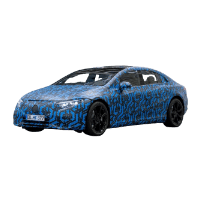 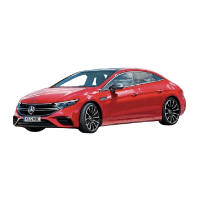 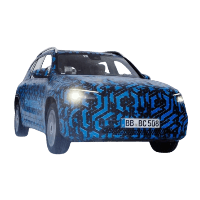 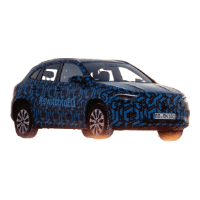 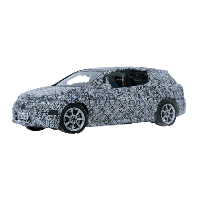 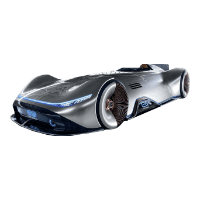 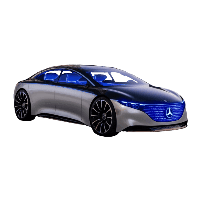 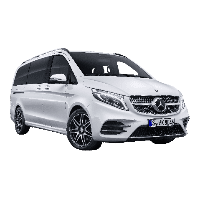 The marketing efforts for the 2019 launch of the Mercedes EQC notched up a gear this week with the release of “Spy” images. Mercedes announced that winter testing for the EQC would start in January 2019 in Sweden followed by high-temperature testing in Southern Europe in the summer. The company also released videos of testing of the EQC in the Black Forest, Germany.

Mercedes-Benz announced the creation of its new EV specific brand, EQ, at the Frankfurt Auto Show in September 2016. This week the luxury carmaker showed us more of its Vision EQ by unveiling the Smart Vision EQ ForTwo in the week running up to the Frankfurt Auto Show. According to the company, the Smart EQ provides a new vision of urban mobility where individualization options make the shared vehicle feel like “your” vehicle. The Smart EQ is the first vehicle from the Daimler Group to take the logical step of dispensing with a steering wheel and pedals. The Smart EQ is developed according to the German automaker’s CASE strategy which stands for the strategic pillars of connectivity (Connected), autonomous driving (Autonomous), flexible use (Shared & Services) and electric drive systems (Electric). EQ plans to introduce more than ten new electric cars by 2022, from the Smart up to a large SUV. The Smart EQ has a battery capacity of 30kWh, nearly double that of the 2017 Smart ForTwo ED. The vehicle functions are controlled via personal mobile device or voice input, an arrangement that is intuitive, convenient and hygienic. Dispensing with conventional control elements makes the white interior appear even more spacious. The dashboard is replaced by a 24-inch (58.5 x 15.6 cm) screen which is surrounded by a rose gold-colored frame. Daimler will also unveil the Mercedes Concept EQA teased above at the Frankfurt Auto Show.

Mercedes Benz and Chery Automotive reached an agreement in the trademark dispute lodged (EV News Week 12) by Chery in March 2017. According to a joint press release, the companies agreed to the following settlement with regards to using the EQ designation for electric vehicles in China: Chery will focus on using the designations eQ and eQ1, as well as further numerical continuations thereof, while Daimler will focus on use in their electric Mercedes-Benz products with the designations EQC and any other alphabetical supplements. Daimler will use the EQ Power designation for Plug-In Hybrids and meanwhile Chery will also use eQ TEC to nominate their car electrification system. Chery has already been using the eQ and eQ1 brand names in China since year 2014 and Daimler has now also granted them the possibility to use this name family in countries outside of China. Daimler established the EQ brand family for electrically driven Mercedes-Benz vehicles almost simultaneously in countries outside of China and Chery has granted the company the possibility to also use this in China now.

Reuters reported that Daimler plans to invest $11Bln in electric vehicle research and development. Daimler’s Research & Development Head, Thomas Weber was quoted in telling the German publication, Stuttgarter Zeitung that “By 2025 we want to develop ten electric cars based on the same architecture,”. The automaker targets increasing cruising ranges above 700km (430 miles).

Mercedes finally publically unveiled its new all-electric car brand, the EQ (Electric Intelligence). The brand will develop a host of EV related services and products, not just cars, such as charging stations and battery packs. The first vehicle to come from the brand is targeted at the highly popular SUV segment, a clever move to differentiate the brand in this hotly contested sector. The Generation EQ SUV with a battery capacity of 70kWh providing a range of over 250miles powering two electric motors providing 300kW of power. The production version is expected to be launched in 2018.

Mercedes registered its EQ model series as it paves the ay for its MEQ sub-brand of electric vehicles. The EQ model series would be the company’s answer to the BMW i Series. The registration included the whole alphabet, from EQA to EQX slogans including ‘EQ inside’, ‘EQ boost’ and ‘Generation MEQ’.