Hawtai, a privately held company, has plants in Inner Mongolia and Shandong. The company was founded in 2000 and had a JV with Hyundai until 2010. Hawtai’s quest for foreign technology made it a contender in the Chevrolet Chapter 11 Bankruptcy process and the acquisition of SAAB, both transaction which did not succeed or fell through. Hawtai is one of the top 30 vehicle manufacturers in China and an official supplier to the Chinese Government. Joining the ranks of many Chinese manufacturers Hawtai Motor electric vehicles strategy kicked off with the company bringing two electric vehicles to market in 2016. Hawtai Motor’s first electric vehicle, the E70 was introduced in 2015 and released as the Hawtai iEV230, followed by a BEV SUV mirrored on the popular Sante Fe SUV. 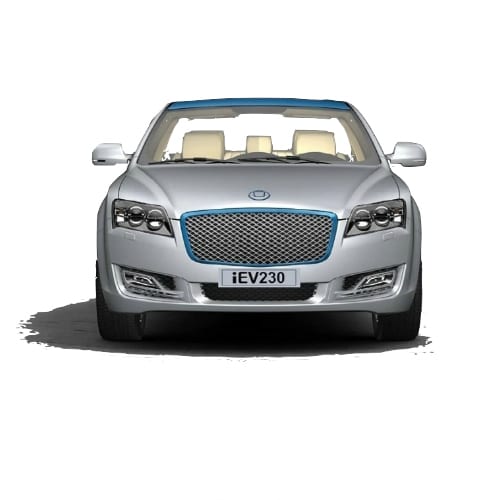 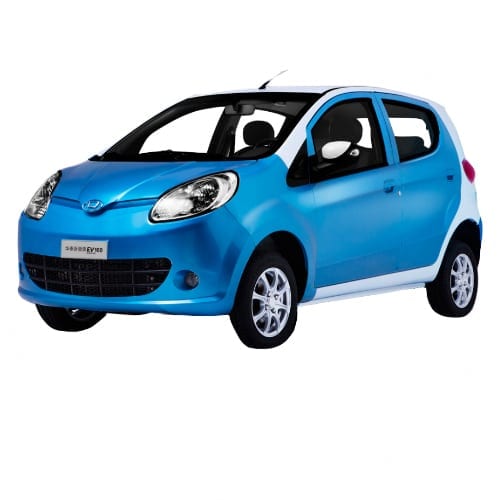 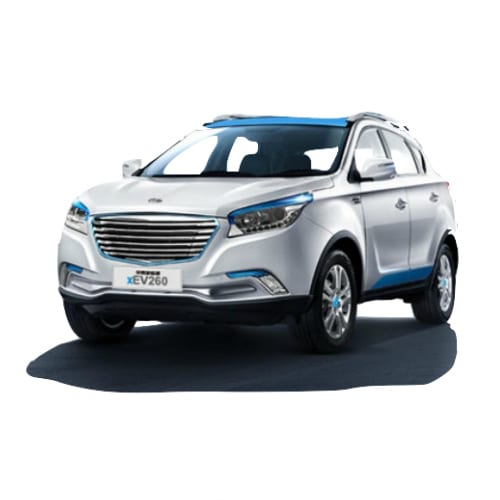 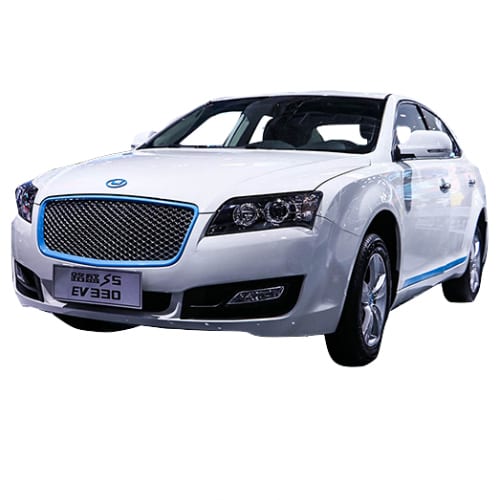 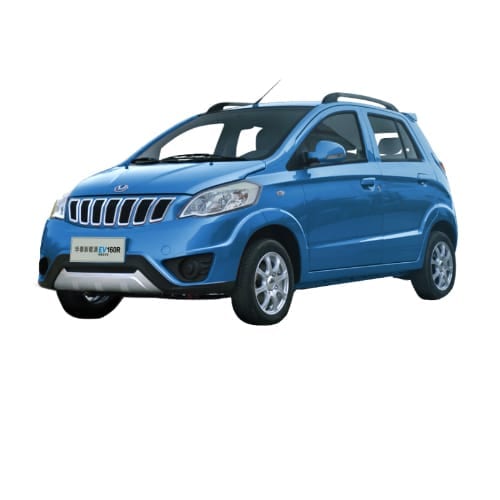 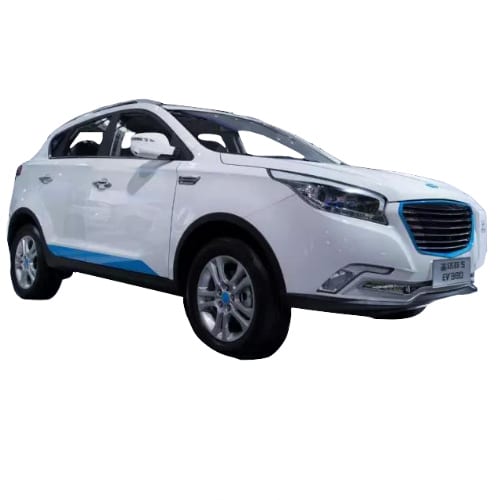 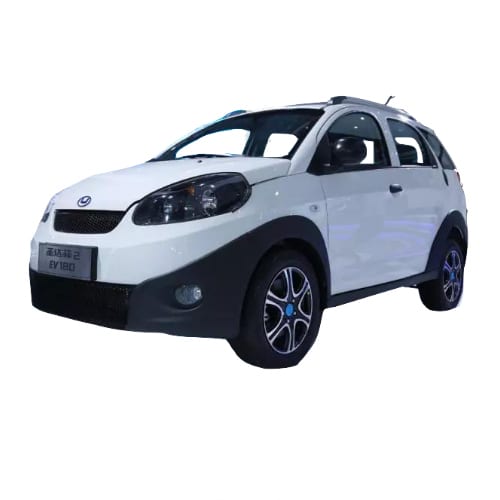 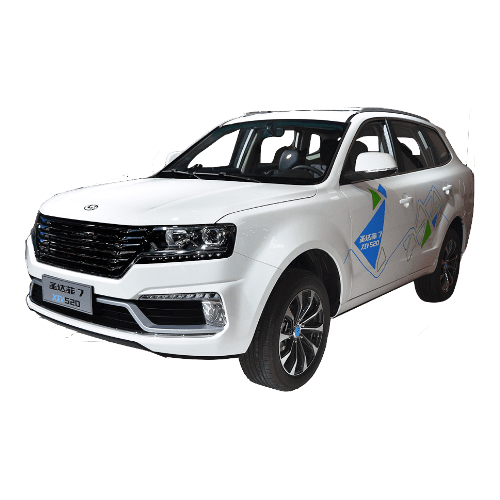 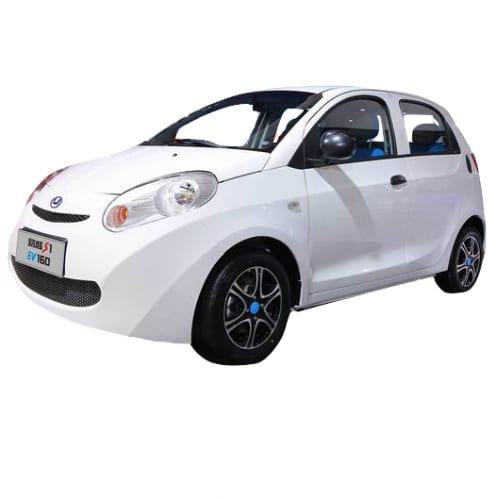 Go to our detailed breakdown of Global EV Sales to see how HAWTAI fares to its competitors in the fast-growing EV market.

HAWTAI ELECTRIC CARS IN THE NEWS