Dubuc Motors Inc is situated in Quebec Canada. The Co-founders, Mario Dubuc with 30 years automotive experience and Mike Kakoganiannakis first partnered in 2004 to produce a more efficient form of transportation without having to sacrifice aesthetics and luxury. The company’s motto, Crazy Simple, sets out their vision to develop the first electric sports kit car. Dubuc Motors followed an unconventional funding route for auto manufacturers, raising funds through crowdfunding. Dubuc debuted in 2013 through portals such as IndieGoGo where it only raised around $4000 of a $150,000 target. The company changed strategy away from the kit car concept to producing a 2 + 2 sports car. Dubuc also moved its crowdfunding efforts to StartEngine where it set to raise $20 million, of which $5 million was confirmed in January 2017. The final product unveiling is set for the CES in Vegas January 2018. The company aims to produce 1500 units per anum from a 200,000 square foot factory, which is expected to fund from Government grants and investor funding. Initial production is only set at between 10 and 100 units though. Dubuc is targeting the North American and Chinese markets. 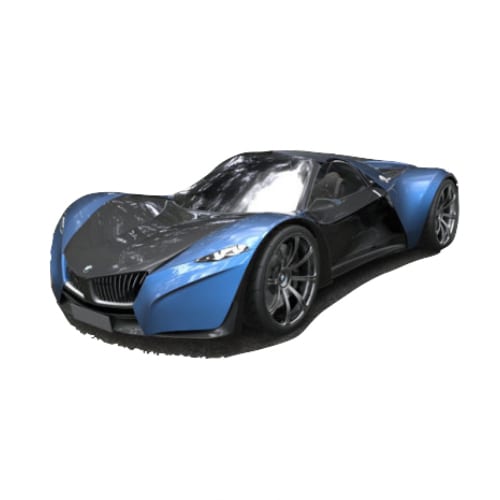 Go to our detailed breakdown of Global EV Sales to see how DUBUC MOTORS fares to its competitors in the fast-growing EV market.

THE DUBUC MOTORS ELECTRIC CAR STRATEGY IN THE NEWS

Dubuc Motors of Canada this week confirmed that they will start producing the Tomahawk sports car from 2018.