wattev2buy explores the Toyota Levin PHEV specs, range, price, battery, charge time, and pictures as it vies for a position in the fast-growing EV market. Toyota launched the Levin PHEV, known as the Toyota Corolla in some parts of the world, in April 2018 during the Beijing Auto Show, The Toyota Levin plug-in hybrid EV is earmarked for the Chinese market only and competes with the likes of the BYD Qin. 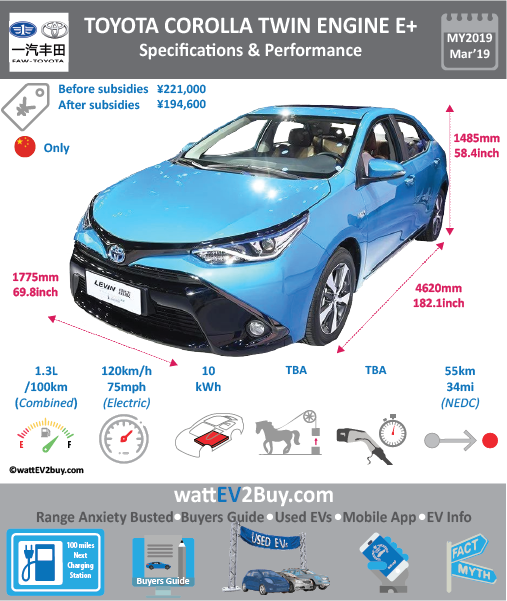 See how the price and range of the Toyota Corolla compare with its competitors in key markets.

Go to our detailed breakdown of Global EV Sales to see how the Toyota Corolla fares to its competitors in the fast-growing EV market.

THE TOYOTA LEVIN PLUG-IN HYBRID ELECTRIC CAR IN THE NEWS 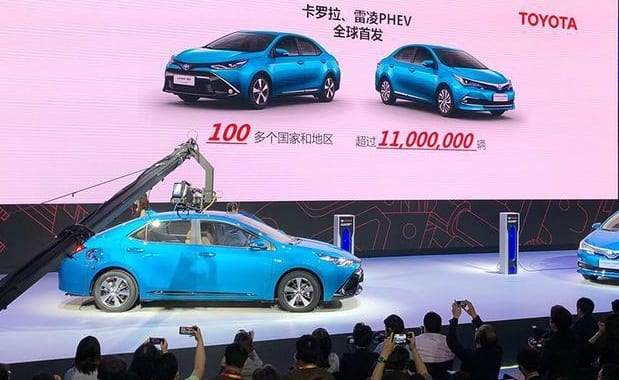