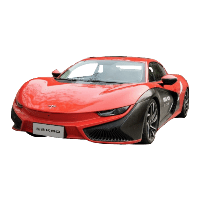 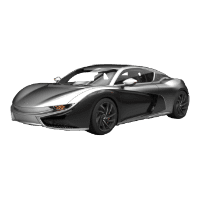 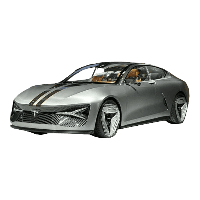 After the launch of its first production car this month Chinese EV start-up Qiantu Motor opened up on its future EV plans which will be developed around its three platforms. In April Qiantu showcased the three platforms through the Concept 1, K2 and K50 at the 2018 Auto China Show. This week Qiantu’s chairman Lu Qun explained the production plans for the three platforms:

The EV models will range in price from as low as RMB 10k to RMB 500k. A production version of the K2 is planned to follow the K50 while the Concept 1 is aimed at the Tesla Model S.